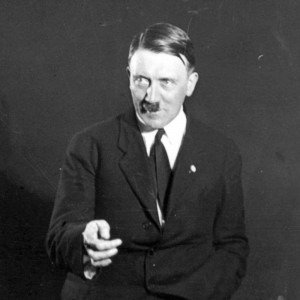 1. There is only one recording of Hitler’s voice where he is not giving a speech a private conversation between himself and Finnish leader Mannerheim recorded in secrecy by a sound engineer in 1942. Source

2. Mexican shamans began to use Coca-Cola in their religious rituals to heal worshippers. When PepsiCo. discovered this, they offered commissions to shamans for using Pepsi instead. When Coca-Cola began paying too, rival religious groups were formed based on which soft drink they use. Source

3. The first drinking straw was designed to have a diameter slightly smaller than the typical lemon pip, as the inventor was tired of getting lemon seeds in his mouth when drinking lemonade. Source

4. “Space Invaders”, the game was intended to always be at the same speed, but as you destroy more aliens, the computer can render faster. This is why the aliens speed up as you near the end of the level. Source

5. According to a recent report from the FCC, the average cable bill rose four times the rate of inflation in 2012. More than three-quarters of American households have no choice in a local cable provider. Source 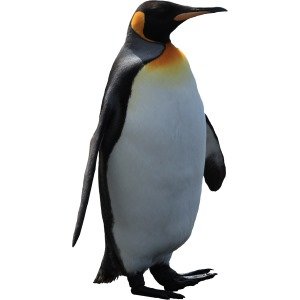 6. The emperor penguin can dive to a depth of 1,850 feet (565 m) deeper than any other bird, and deeper than the operational range of most naval submarines. Source

7. ‘Miss Cleo free tarot reading’ psychic hotline was generating $24 million a month for two years straight. The Miss Cleo herself only earned $1,750 for the three days it took to film the first infomercial. Source

8. Twin brothers who ran a marathon where halfway through the race they switched places in a toilet. The 1st brother drove ahead while his twin ran, rejoining the race ahead finishing 9th winning R6000. A keen eyed journalist noticed the two wore their watches on opposite hands in different pictures. Source

9. “Nacho Libre”, was based upon a Catholic priest turned luchador who called himself “Fray Tormenta” (Friar Storm); he supported an orphanage for 23 years with his second career. Source .

10. Stephen King wrote “Carrie”, on an old typewriter while living in a trailer. He threw away the first 3 pages thinking he had written “the world’s all time loser.” His wife fished the pages out and pushed him to finish it. It turned out to be his first published novel. Source 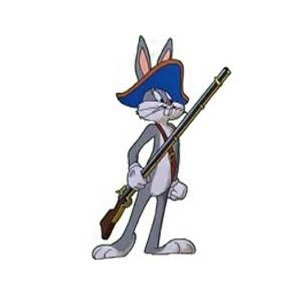 11. Bugs Bunny, accidentally transformed the word nimrod into a synonym for idiot because nobody got a joke where he sarcastically compared Elmer Fudd to the Biblical figure Nimrod, a mighty hunter. Source

12. The state of Kentucky currently has 4.9 million barrels of bourbon that are aging, which exceeds the state’s own population. Source

13. In his final days Lyndon B.Johnson would listen to “Bridge Over Troubled Water” by Simon and Garfunkel repeatedly while agonizing over his legacy; worrying that he would only be remembered for the Vietnam War and not as the architect of equal rights and Medicare. Source

15. A tick bite can cause a lifetime allergy to red meat. The Lone Star tick injects a type of sugar found in red meat into the blood, and causes antibodies to be made that cause an allergic reaction when the person later ingests meat with the sugar. Source 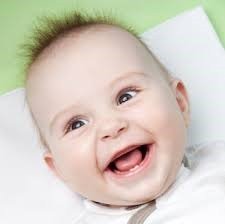 16. Babies will instinctively hold their breath underwater until the age of six months. Source

17. The word “electrocute” is a combination of the words electro and execute, meaning you were killed by electricity so if you don’t die, you were not electrocuted, you were shocked. Source

18. The character Zapp Brannigan on Futurama, was written specifically for Phil Hartman to play. After Hartman died, Billy West took the role but played the character’s voice and mannerisms as a tribute to how Hartman might have played it. Source

19. When Uwe Boll, tried to obtain filming rights for a World of Warcraft movie Blizzard said, “We will not sell the movie rights, not to you…especially not to you”. Source

20. The Peter Principle,anything that works will be used in progressively more challenging applications until it fails. Applied to a workplace, this means “every employee tends to rise to their level of incompetence”. Source 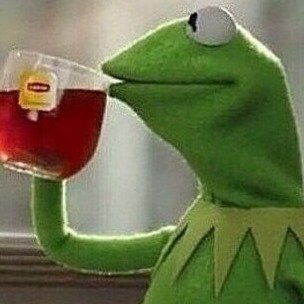 21. In 1996, a deranged man stormed into a New Zealand radio station, took the manager hostage and issued one demand that the station play Rainbow Connection by Kermit the Frog. Source

22. A young boy once pocketed a few giant African Land Snails while on vacation in Hawaii. When he returned home to Florida and got bored of it, his grandmother released them in the backyard, starting an invasion of foot long snails in Florida. Source

23. A man successfully foreclosed on a Wells Fargo office because they failed to respond to his letters of inquiry and then ignored his $1,000 small claims judgement. Source

24. Garth Brooks, is one of the last holdout big-name musicians refusing to put his music on iTunes because he disagrees with Apple’s approach to selling music. He will only make his back catalogue of hits and his new music available for download on his own website. Source

25. When a bee mates with a queen, its ejaculation is so powerful that it is audible by the human ear. Source