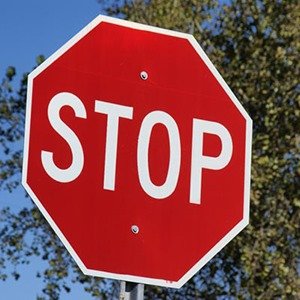 1. In 2012, a 19-year-old boy in Ohio was killed after running a stop sign and being hit by a truck. The boy was out that night stealing stop signs. – Source

2. The prune industry asked the FDA to re-label prunes as “dried plums” because “prunes” weren’t selling and it worked. – Source

3. Jackie Chan’s family was so poor that he was almost sold to a wealthy British Couple when he was still a baby. – Source

4. Sumo wrestlers of the lowest ranks must always wear wooden sandals in public. The clacking sound of their footsteps is a reminder to improve their skills. – Source 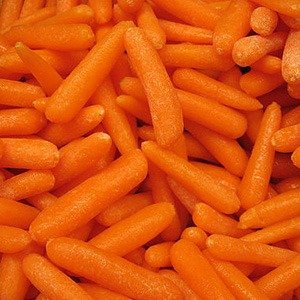 6. Most “baby carrots” are cut-down carrots that would otherwise be rejected from supermarkets for being too ugly. – Source

7. In 2000, a paediatrician in Britain was once forced to flee her home after some local residents mistook her job title to mean she was a paedophile and vandalized her home. – Source

9. For over a decade, teachers and principals in Atlanta erased wrong answers and filled in the right ones in students’ tests. At one school, the faculty held weekend pizza parties to correct answers before turning them in. Over the course of a single year, scores at the school jumped 45%. – Source

10. After the Treaty of Versailles, Marshal Ferdinand Foch said “This is not a peace. It is an armistice for twenty years.” Twenty years and 65 days later, World War 2 broke out. – Source 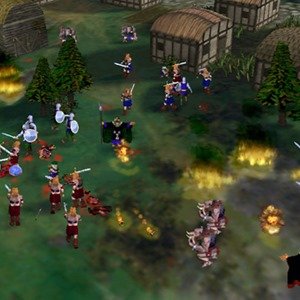 11. In the game Myth II: Soulblighter, due to a bug in the installer, if the game wasn’t installed into the default directory and instead into a different one, when attempting to uninstall it the uninstaller deleted the computer’s entire hard drive. – Source

12. The real James Bond was actually an Ornithologist. When asked by Ian Fleming if it was okay to use his name he replied simply: “Fine With It.” – Source

13. When Anne Frank’s family was arrested, her father showed the officer her height markers on the wall to prove how long they had been hiding, and after the diary was published, the officer said, “I bought the little book last week, to see if I was mentioned there, but I was not.” – Source

14. In 2013, USA launched a spy rocket with a logo featuring an octopus and the words “Nothing is beyond our reach.”- Source

15. Andrew Jackson carried a locket with a picture of his deceased wife, Rachel Jackson, and propped it up in front of his bed every night so that she would be the last thing he saw when falling asleep and the first thing when he woke up. – Source 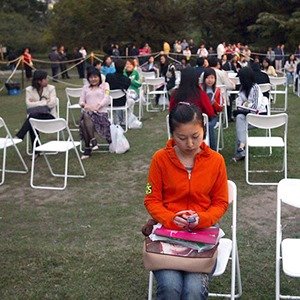 16. In China, women who remain unmarried until their late 20s are given the term “leftover women.” – Source

18. Humans usually get the urge to pee when the bladder is just 1/3 full. But in zero gravity, the urge doesn’t kick in till the bladder is almost completely full. When John Glenn orbited the Earth, his only urination was 27 ounces, seven ounces more than the capacity of the average human bladder. – Source

19. About 5,500 unexploded bombs from WWII are discovered in Germany each year. – Source

20. About 3% of Americans still have a dial up internet connection. – Source 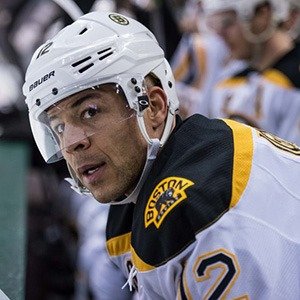 22. Groomsmen (specifically bride’s-groomsmen) were originally at weddings to protect the bride from being captured by another suitor. – Source

23. Lyudmila Pavlichenko, a female Soviet sniper with 309 credited kills, toured the US in 1942 to gain support for a second front in Nazi-occupied Europe. The press was more interested in her appearance and if she wore make-up on the front lines. – Source

25 Kickass and Interesting Facts About Friends