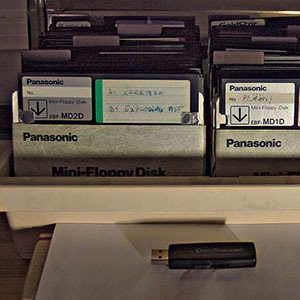 2. In 2011, the city of Portland, Oregon discarded 7.8 million gallons of drinking water in a reservoir, not because of the dead animals “regularly found in the drinking supply,” but because a drunk 21-year-old peed in it. – Source

3. In 1954, the city of Bombay in India had such a bad rat problem that they began accepting dead rats as taxes. This led to the mass breeding and killing of rats to use them for payment. – Source

5. Most German schools do not have uniforms since it reminds Germans of the Nazi youth – Source 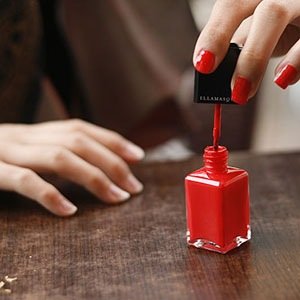 6. 5000 years ago the Chinese created nail polish and used it to symbolize wealth and power among the elite. It was forbidden among the general population to use them. Reports exist of commoners sentenced to die for wearing it. – Source

7. In 1967, the Prime Minister of Australia Harold Holt mysteriously disappeared while swimming. He was pronounced dead two days later, but his body has never been found. – Source

8. Leonardo da Vinci deliberately left errors in the designs of his inventions, in order to prevent it from being put to practice by unauthorized people – Source

9. A man graduated from Columbia University after performing his janitorial duties at the school full-time for 12 years. – Source

10. Murderers in medieval Ireland were given to the deceased’s family as slaves, if they fail to pay a hefty fine to buy their freedom. The family could then legally kill the murderer themselves. – Source 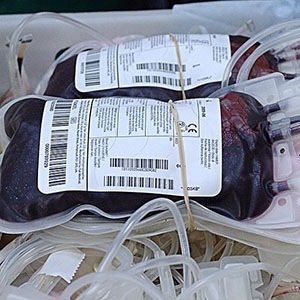 11. Donated blood is sold on the open market and it’s a $4.5-billion-a-year industry. – Source

12. Since 1990, South Dakota has celebrated Native American Day instead of Columbus Day – Source

13. In Nevada, public intoxication is not only explicitly legal, but it’s illegal for any city or town in Nevada to pass a law making it illegal. – Source

14. In California and 3 other US states, “Ladies’ Night” are against the law because they are gender discrimination – Source

15. In 2010, the Mongolian Navy consisted of a single tugboat manned by seven men and only one of them knew how to swim. – Source 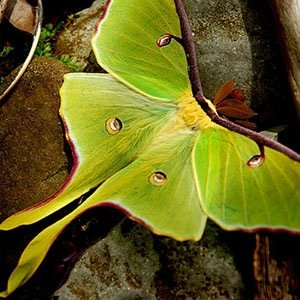 16. The adult Luna Moth has no mouth and dies of starvation. – Source

17. A baby elephant sucks its trunk like a baby sucks its thumb for comfort. – Source

18. HBO passed up “The Walking Dead” because it was “too violent.” They also passed up “Breaking Bad” and “Mad Men.” – Source

19. If the American President is unmarried or his wife dies during his term, another female relative will become the First Lady. Three president’s daughters, two president’s sisters, two nieces and two daughters-in-law have been First Lady. – Source

20. In Auschwitz, an SS guard fell in love with a Jewish prisoner. He saved her life multiple times and in return, she testified on his behalf during his post-war trial. – Source 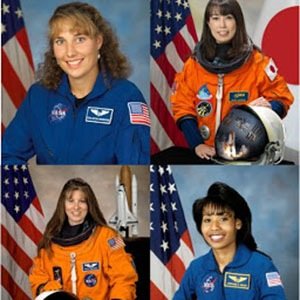 21. On 5 April, 2010, there were four women in space at the same time. This was the largest female gathering off the planet to that point. – Source

22. Despite having created one of the largest fast food franchises, Wendy’s founder, Dave Thomas decided to go back to school and earn his GED in 1993 at the age of 61. His GED class voted him Most Likely to Succeed. – Source

23. A 456 pound man starved himself for a year and 17 days, only surviving off his own body fat, yeast, multivitamins and potassium supplements. After, he weighed just 180 pounds. – Sofurce

24. In 1970, there were roughly half as many people in the world as there are now – Source

25. Italian singer Adriano Celentano released a song in the 70’s with nonsense lyrics meant to sound like American English, to prove that Italians would like any English song. It was a hit. – Source