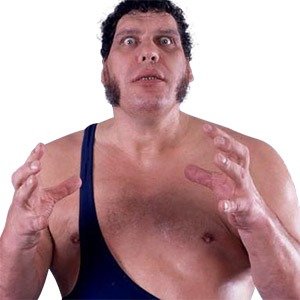 1. In 1965, Andre the Giant received a draft notice for French’s peace time army, but was unable to join as there were no shoes big enough, bunks long enough, or trenches deep enough to accommodate him. – Source

3. A subcontracting company hired an employee to organize McDonald’s Monopoly. He rigged the game for 5 years. He also admitted to anonymously sending a $1 million game piece to St. Jude Children’s Hospital in Memphis. – Source

4. In 1990, parents sued Judas Priest over their son’s suicide, claiming a song contained the words “Do it” when listened to backwards. Judas Priest won the case, and said if they did add subliminal messages, it would have said “Buy seven records.” – Source

5. Downtown Seattle actually sits on top of the original city from the 1800s. It was rebuilt on top of ~20-foot high walled tunnels following a great fire, in order to prevent floods from high tide and sewage. You can go underground to see the original city remnants. – Source 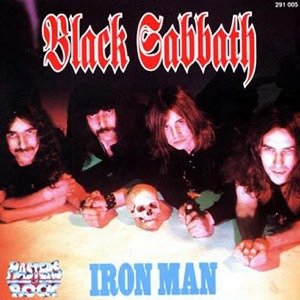 6. Black Sabbath’s Iron Man is about a man who goes to the future and sees the destruction of the world. When returning to his own time to warn people he is turned into iron and thus mocked. He decides to destroy the world bringing about the end he tried to prevent. – Source

7. In 1849, a man in New York would walk up to strangers and begin a conversation. Gaining their trust, he would ask “Have you the confidence to trust me with your watch until tomorrow?” He would never return. When finally caught, he was labeled a “confidence man”, later shortened to simply “con man.” – Source

8. If pigs are not castrated, the meat will have an unpleasant odor when cooked; referred to as “Boar Taint.” – Source

9. The crown of Romania is made from the steel taken from a cannon captured during their war of independence from the Ottomans. – Source

10. A man who would later become the president of Mormon Church once declared, “We will never get a man into space. The moon is a superior planet to the earth and it was never intended that man should go there. You can write it down in your books that this will never happen”… in 1961 – Source 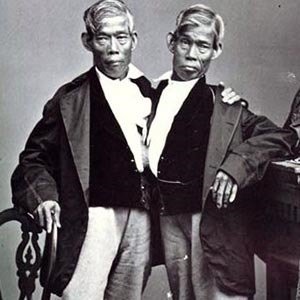 11. The original “Siamese Twins” Chang and Eng Bunker fathered a total of 21 children, and their descendants now number more than 1,500. – Source

12. Nicolas Cage preferred doing a scene where he picked up a poisonous copperhead rather than one that had no poison because it would relax him and he wouldn’t have to act. – Source

13. When Simon and Garfunkel first began performing, their music was considered a joke. The words “Hello darkness, my old friend” were enough to cause an audience to break out in laughter. – Source

14. The student council of an Illinois high school played Justin Beiber’s “Baby” on the loudspeaker between every class until students donated $1,000. They estimated it would take a week. It took less than three days. – Source

15. Envy is the desire to possess something someone else has, while jealousy is the fear of losing something you have to somebody else. – Source 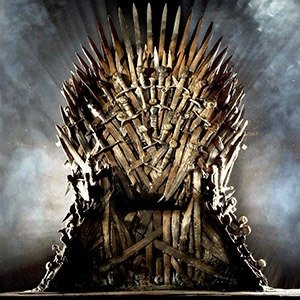 16. When Queen Elizabeth visited the Game of Thrones set she refused to sit on the Iron Throne. – Source

17. Chrysler offered Bruce Springsteen $12 million to use “Born in the U.S.A.” in an ad campaign. Springsteen turned them down and has still never let his music be used to sell products. – Source.

18. In the 80’s, Australian beer companies had to change the design of their bottles so a species of beetle would stop trying to mate with them. – Source

19. Although “Madison” was the second most popular girl’s name in 2001, it was virtually unheard of before the 1984 movie Splash, where a mermaid adopts it as her human name after seeing a street sign for Madison Avenue. To this Tom Hanks’s character initially protests: “But Madison isn’t a name!” – Source

20. The saying “He can run but he can’t hide” comes from the great boxing champion Joe Louis who once said it when speaking about one of his opponents, who was known for his speed. – Source 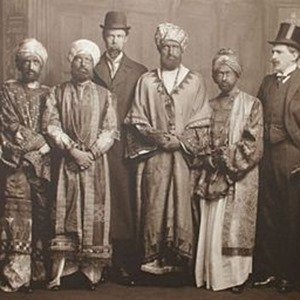 21. In 1910, a group of students from Cambridge darkened their skin, donned turbans, and presented themselves to the British Royal Navy as the ambassadors from Abyssinia. They conducted an inspection of the fleet, bestowed honors upon British officers, and spoke in a Latin/Greek gibberish. – Source

22. Residents of a Johannesburg town protested microwave towers claiming headaches, nausea, tinnitus, rashes, gastric/sleep issues that subsided after leaving the coverage area. After a meeting with residents, the tower’s owners revealed the towers had been switched off more than six weeks earlier. – Source

23. Nicolas Cage bought a “haunted house” in Louisiana where dozens of slaves were tortured and killed. He then lost it to foreclosure in 2009. – Source

24. Bolivia’s oldest silver mines have claimed the lives of an estimated 8 million people in the past 500 years. It is known as the “Mountain that eats men” and is still mined with pick and shovel today. – Source

25. In 2010, after the devastating earthquake, Haiti was provided by Monsanto 475 tons of seeds to help people who lost their sources of income. Haitians burned as much of it as possible because they thought they were genetically modified (which they weren’t). – Source

25 Interesting Facts About How I Met Your Mother