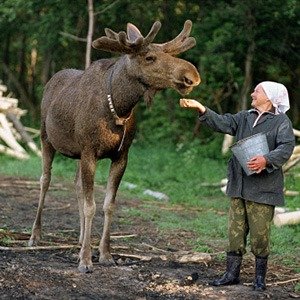 1. Moose that are fed by humans often become aggressive when they are not fed as expected. They may attack the next person they see if the person has no food to offer. – Source

2. In 1907, a Mexican railroad brakeman named Jesus Garcia saved the entire town of Nacozari, Sonora by singlehandedly driving a damaged and burning train containing dynamite. He drove the train 6 kms away from the town before it finally exploded, killing him. – Source

3. The concept of “rap battle” has existed since the 5th century, where poets would engage in “flyting,” a ritual, poetic exchange of insults, often conducted in verse, between two parties. In Norse mythology, Loki insults the other gods in flyting. – Source

4. French enlightenment writer Voltaire developed the habit of living near borders late in his life, so that he could easily escape the authorities if his writings angered them. – Source

5. Up until 1989, 80 percent of all electrical appliances sold in Britain were not required to have a plug included. They were sold with only a bare wire attached. The purchaser was expected to buy the plug separately. It was a big, square, three-pronged contraption, available at any grocery store and then connect it to the wire, using knife and screwdriver. – Source 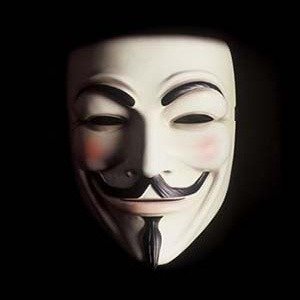 6. Guy Fawkes, who tried to blow up the British Houses of Parliament in 1605, avoided the agony of being executed by jumping off the gallows scaffold, breaking his neck and dying instantly. – Source

7. A gargoyle can only be called by that name if it is a spout designed to convey water from a roof and away from the side of a building. When not constructed as a waterspout and only serving an ornamental or artistic function, the correct term for such a sculpture is a chimera, or boss. – Source

8. Willie Nelson lives in Maui, Hawaii, in a largely self-sustaining community where all the homes use only solar power. His neighbors include Kris Kristofferson, Woody Harrelson, and Owen Wilson. – Source

9. Charles Rigoulot was a professional wrestler, race car driver, and actor who competed in the 1924 Summer Olympics and won a gold medal. During World War II, he was imprisoned after hitting a Nazi officer. However, he was able to bend the bars of his cell, allowing several prisoners including himself to escape after he had also beaten the Nazi officer who had been guarding them. – Source

10. Owls have serrated edges on the leading edge of their flight feathers that muffle their wing beats, allowing an owl’s flight to be practically silent. Some fish-eating owls, for which silence has no evolutionary advantage, lack this adaptation. – Source 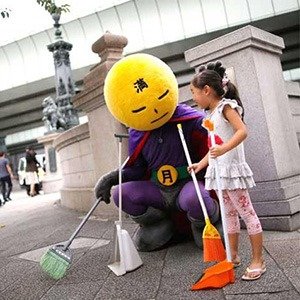 11. Tokyo has a self-effacing superhero going by the name of Mangetsu Man. He keeps his identity secret by wearing a bright purple bodysuit, with a big yellow smiley head. This anonymous man has taken over the responsibility of keeping the Japanese district of Roppongi clean and garbage-free. – Source

12. Wild almonds are bitter, the kernel produces deadly cyanide upon mechanical handling, and eating even a few dozen in one sitting can be fatal. The domesticated species that humans have been selectively breeding for centuries are the only ones that can be ingested safely. – Source

13. Edelweiss Pirates were a loosely-organized group of youths in Nazi Germany dedicated to opposing the Hitler Youth. Their resistance included spreading ally propaganda in Germany, aiding German deserters, and even starting street fights with the Hitler Youth whenever possible. – Source

14. Bows replaced spear-throwers as the predominant means for launching sharp projectiles on all continents except Australia. – Source

15. The character of Dr. House in the medical drama ‘House M. D. ‘ was based on Sherlock Holmes. Incidentally, the inspiration for Sherlock Holmes was Dr. Joseph Bell, of the 19th century who had uncanny observational skills. – Source 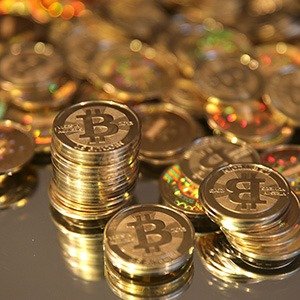 16. As of December 2013, FBI owned the single largest Bitcoin wallet on the internet that consisted of seized Bitcoins from the shutdown of Silk Road (online drug marketplace). Since then, the seized coins from Silk Road were auctioned off by US Marshals ($20 million worth). FBI probably still owns some leftovers in addition to whatever they just seized from Silk Road 2.0, but the vast majority of the coins were sold to Tim Draper at the US Marshals public auction. – Source

17. Guy Fawkes is the reason we call a man, fellow, person, individual as “guy.” From the tradition of burning hideous effigies of him on 5th November, the word came to mean “ugly man”, and then just “man.” – Source

18. The Rubik’s Cube was invented in 1974 by Erno Rubik; he wanted a working model to help explain three-dimensional geometry. It took him one month before he was able to solve the Cube for himself. The current world record is 5.55 seconds. – Source

19. When computer scientists at Google built a neural network of 16,000 computer processors with one billion connections and let it browse YouTube, it taught itself to recognize cats with 74.8% accuracy. – Source

20. Mercury in vaccines is not harmful. Some vaccines contain Thimerosal, which is a mercury-based preservative that make the vaccines safer by preventing the growth of bacteria or fungi that could possibly contaminate the vaccine. Data from several studies show the low doses of thimerosal in vaccines do not cause harm, and are only associated with minor local injection site reactions like redness and swelling. – Source 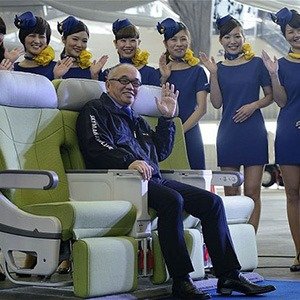 21. After Japan Airlines declared bankruptcy, the flight attendant uniforms were sold to the local sex industry after becoming highly sought after by fetishists. – Source

22. Trappist beers are brewed in monasteries, most of which are located in Europe (six in Belgium, two in the Netherlands, one in Austria and one in the United States). The beer is brewed within the walls of a Trappist monastery, either by the monks themselves or under their supervision. The brewery is not intended to be a profit-making venture. The income covers the living expenses of the monks and the maintenance of the buildings and grounds. Whatever remains is donated to charity for social work and to help persons in need.- Source

23. Obesity has created a market for over-sized caskets and families are forced to buy two plots to accommodate them. – Source

24. Actor Terry Crews was drafted by the Los Angeles Rams in the 11th round of the 1991 NFL Draft and played in the NFL for 5 years before starting his acting career. – Source

25. All unreleased Kennedy assassination documents are scheduled to be released to the public by 2017, twenty-five years after the passage of the JFK Records Act. Among the items most sought after by researchers are some 1,171 documents still closed by the CIA on national security grounds. – Source

25 Interesting Behind the Scene Facts About Famous Movies-Part3