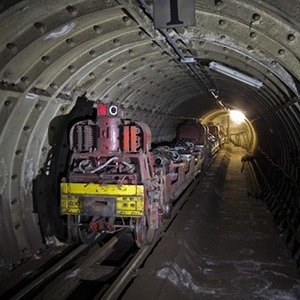 1. The UK Royal Mail operated a narrow gauge, driverless underground rail network in London from 1927 until 2003 to move mail between sorting offices. – Source

2. A Chinese beggar whose hands were ruined in an explosion spent a decade designing a new type of two-handed calligraphy. The results were so impressive that China’s largest font maker gave him a design contract with 50 years of royalties and helped to get him off the streets. – Source

3. Spy Magazine sent 13-cent checks to some of the world’s richest people to see who would cash them. The only two people to do so were Donald Trump and an arms dealer. – Source

4. The city of Glasgow, Scotland spends an estimated £10,000 each year removing traffic cones from the head of the statue of the Duke of Wellington – Source

5. The 2009 NABBA Belgium Nationals Bodybuilding Championships were cancelled after 20 bodybuilding competitors were reported to have “fled” the auditorium when three anti-doping officials arrived unannounced to conduct steroid testing. – Source 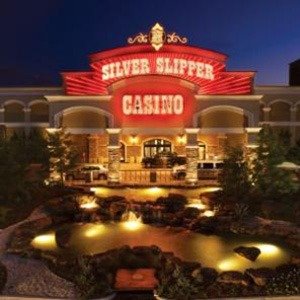 6. Billionaire Howard Hughes bought the small Silver Slipper Casino only to reposition the hotel’s trademark neon Silver Slipper, visible from his bedroom, which apparently had been keeping him up at night. – Source

7. In 2006, Honda sent a letter to all their dealers telling them stop selling unnecessary maintenance services, and even explained how some services such as coolant and transmission flushes could be harmful to customer’s vehicles – Source

8. Early in its existence, the television show Mystery Science Theater 3000 had limited distribution. The producers encouraged viewers to make copies of the show on video tapes and give them to friends in order to expand viewership and increase demand for the fledgling Comedy Channel network. During this period the closing credits included the words “Keep circulating the tapes!” – Source

9. The “SEGA” chant at the beginning of Sonic the Hedgehog took up 1/8th of the memory of the 4-megabit cartridge. – Source

10. The 1964 Hollywood War Spectacular ‘The Battle of the Bulge’ was so historically inaccurate that President Dwight D. Eisenhower came out of retirement and held a press conference to denounce the film. – Source 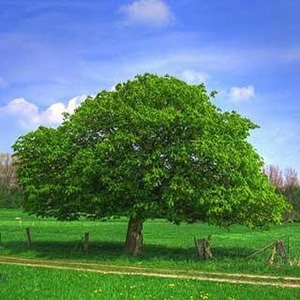 11. Scientists have successfully genetically engineered American chestnut trees to resist the blight that annihilated them, bringing back a species from functional extinction. – Source

12. There was a real team of Jewish assassins called “The Avengers” who tracked down and executed Nazi war criminals after WWII. – Source

13. In 1956, while on a test flight, pilot Thomas W. Attridge’s fighter jet was shot down. A post-accident investigation discovered that he flew into his own bullets that he had fired. He made a shallow dive after firing a few bullets in the air. He came in their path as they were falling from firing path in curve course towards ocean due to gravity and air friction. – Source

14. When asked what future technology they would most like to have, young adults answered “time travel” more than any age group, while 30-to-49-year-olds wanted robot servants more than any other age group. Senior citizens were the least interested in time travel. – Source

15. The original Illuminati was an Enlightenment-era secret society in Bavaria created on May 1st 1776. The society’s goals were to oppose superstition, prejudice, religious influence over public life and abuses of state power, and to support women’s education and gender equality. – Source 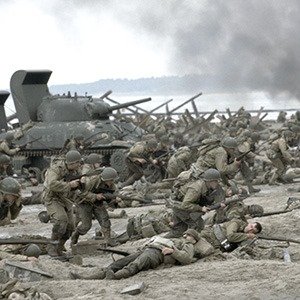 16. Saving Private Ryan depicted combat so realistically that combat veterans of D-Day and Vietnam left theaters rather than finish watching the opening scene depicting the Normandy invasion. Their visits to posttraumatic stress disorder counselors rose in number after the film’s release, and many counselors advised “more psychologically vulnerable” veterans to avoid watching it. – Source

17. The film Lord of War (2005) was officially endorsed by the human rights group Amnesty International for highlighting the arms trafficking by the international arms industry. – Source

18. Older generation spy satellites predated any form of digital imaging by decades. They literally exposed film and dropped it back to earth in small re-entry pods. – Source

19. In India an elephant was following a truck and, upon command, was pulling logs out of it to place in pre-dug holes in preparation for a ceremony. The elephant continued to follow his master’s commands until they reached one hole where the elephant would not lower the log into the hole but held it in mid-air above the hole. When the mahout approached the hole to investigate, he found a dog sleeping at the bottom. Only after chasing the dog away would the elephant lower the post into the hole. – Source

20. Dr. Seuss was confronted by a feminist who stated the almost complete lack of strong female protagonists in Dr. Seuss books. He then remarked that his characters are animals, and “if she can identify their sex, I’ll remember her in my will.” – Source 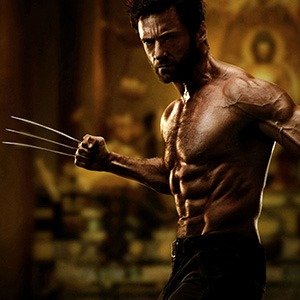 21. Hugh Jackman prepares for 30 days in advance, including 36hrs of dehydration, for the shirtless “Wolverine” scenes. – Source

22. Charles Ingram cheated on “Who Wants to Be A Millionaire” and won the £1,000,000 prize. During the recording it was noticed that a suspicious pattern of coughing could be heard. – Source

23. Stalin’s body double was teased in school due to his resemblance with Stalin. – Source

24. Moray eels have a second set of jaws that hides in the throat, but comes forward to grasp and transport its prey from their mouth to the stomach, like the creature from the Alien movies – Source

25. The members of the 1980s pop/rock band Toto were prolific session musicians. Their work includes Michael Jackson’s ‘Thriller’. Collectively, the members have been recorded on over 5,000 albums, selling over 500,000,000 albums. – Source

25 Kickass and Interesting Facts About Paintings

25 Interesting Facts About Smells and Odors