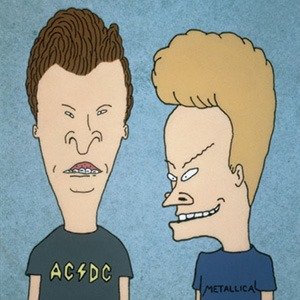 1. In 1993, MTV banned Beavis and Butthead from referencing fire, specifically Beavis’ “Fire” chant, after an arson was blamed on the show. In response, the show had Beavis chant words similar to fire such as fryer. When new episodes returned in 2010, MTV allowed Beavis to use the word “fire” once again uncensored. During the first video segment during “Werewolves of Highland”, the first new episode of the revival, Beavis utters the word “fire” a total of 7 times within 28 seconds, with Butt-head saying it once as well. – Source

2. When Joan Crawford died, her longtime rival Bette Davis said, “You should never say bad things about the dead, you should only say good … Joan Crawford is dead … Good.” – Source

4. According to Welsh folklore, corgis were ridden by woodland fairy warriors into battle. – Source

5. In 1999, a man discovered a painting worth $1.25 million when he was playing Masterpiece (a board game about art). He noticed the Heade painting showcased in the game bore a similar resemblance to the one he was using to cover a hole in his wall, which turned out to be original. – Source 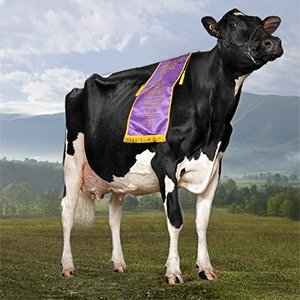 6. A cow named Eastside Lewisdale Gold Missy, who goes by Missy for short is the most expensive cow ever sold. She is worth $1.2 million. She is considered to be the top milk cow, being the top in both beauty and milk production. She produces 50% more milk than your average cow, a whopping 50 kilograms a day. Her embryos alone are worth $3 million dollars in pre-signed contracts. – Source

7. New York City homeowners can request that a tree be planted outside their homes for free. – Source

8. The word ‘Freelance’ comes from 1820 novel ‘Ivanhoe.’ It meant a mercenary knight with no allegiance who offered his services in exchange for money. – Source

9. In keeping with the nature of the board game, on theatrical release the movie Clue, audience were shown one of three possible endings, with different theaters receiving each ending. In the film’s home video release, all three endings were included. – Source

10. In a South Philly High School Asian students were the target of racial violence and received little support from school to keep them safe. In 2010, they organized their own boycott and brought down the administration. – Source

11. The only thing left on Bill Gates’ bucket list is not to die. – Source

13. A Ohio man fought for nearly a decade to prevent the bank from foreclosing on his home, saying “I’ll tear it down before I let you take it.” When foreclosure proceedings began, he leveled the house with a bulldozer. – Source

14. In 1994, a crime watch meeting in Florida was interrupted by a falling 75 pound bale of cocaine that had been ejected from a drug smuggling plane flying overhead. – Source

15. When Disney bought LucasFilm, they also gained access to the “Holocron” created by Lucas. Holocron lists 17,000 characters in the Star Wars universe inhabiting several thousand planets over a span of more than 20,000 years. – Source 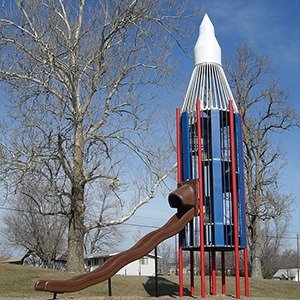 16. Playground equipment during Cold War was intended to foster children’s curiosity and excitement about the Space Race. It was installed in both Communist and non-Communist countries. – Source

17. Russian and NATO troops were very close to using force against each other in Kosovo, 1999. A NATO commander disobeyed the orders he was given, reportedly saying “I’m not going to start the Third World War for you” to his superior, who was later fired. – Source

19. During the 1863 World Checkers Championship, every single game of the 40-game series ended in a draw. 21 of the 40 games were exactly the same, move by move. – Source

20. In 2005, Japan successfully landed an unmanned spacecraft on an asteroid and collected samples. The probe returned to earth in 2010. – Source 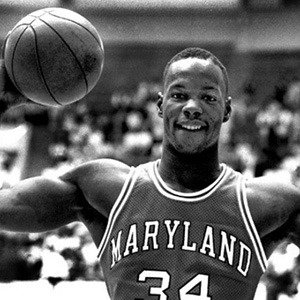 21. In the 1986 NBA draft, Len Bias, the #2 pick by the Boston Celtics died of cocaine overdose 2 days after his draft night. He is considered by some sportswriters to be one of the greatest players not to play at the professional level. – Source

22. In a Fox News interview for the movie ‘Now You See Me’, Morgan Freeman fell asleep while co-star Michael Caine was chatting. Freeman responded, “Regarding my recent interview, I wasn’t actually sleeping. I’m a beta tester for Google Eyelids and I was merely taking the opportunity to update my Facebook page.” – Source

23. Disney almost made a Toy Story 3 without Pixar’s involvement. The story involved Buzz Lightyear toys being recalled for manufacturing defects and being shipped off to Taiwan. The film was almost in production stages before being scrapped by Pixar. – Source

25. The Great Gatsby received mixed reviews and sold poorly; in its first year, the book sold only 20,000 copies. Fitzgerald died in 1940, believing himself to be a failure and his work forgotten.- Source