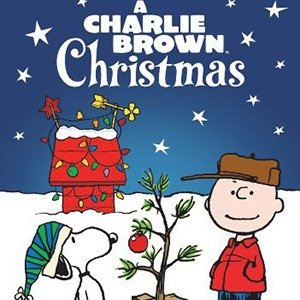 1. ABC has been cutting scenes from “A Charlie Brown Christmas” to make room for more commercials. – Source

2. In 1976, a school bus full of children aged 5-14 and their driver were kidnapped by three young men from wealthy families in Chowchilla, California. The kidnappers imprisoned them in a buried truck. The driver, Frank Edward Ray, was able to free the children, and the kidnappers were caught and convicted. – Source

4. In a scene in the movie Swingers(1996), sirens can be heard in the distance from the state troopers arriving to shut down filming, as the crew did not have a permit to shoot. – Source

5. The giant pandas have all the necessary equipment for a meat based diet, but it lost a gene that expresses a functional umami taste receptor. It has no taste for it and will happily live on bamboo. – Source 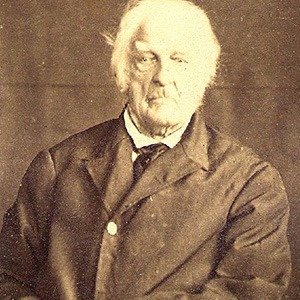 6. Last surviving veteran of the American Revolutionary War was Lemuel Cook, who died in 1866 at 106 years. He lived long enough to see the end of the Civil War. – Source

7. For over an hour on February 7, 2008, Comcast accidentally broadcasted p*rn instead of Cartoon Network in Nashville, Tennessee. In another incident, Comcast replaced Disney Channel with hardcore p*rn for subscribers in Lincroft, New Jersey. – Source

8. During the filming of Blade: Trinity, Wesley Snipes smoked weed all day long. After calling the director a racist and trying to strangle him, he would only communicate with the director through post-it notes signing them, “From Blade.” – Source

9. In the 1970s, Chuck Berry toured on the road for many years, carrying only his Gibson guitar, finding some local bands for each show, confident that he could hire a band that already knew his music no matter where he went. Berry did not even give the band a set list and just expected the musicians to follow his lead after each guitar intro. – Source

10. In the 1950’s one of the major attractions at Las Vegas was watching atomic bomb tests nearby. For a time Vegas was marketed as ‘Atomic City.’ – Source 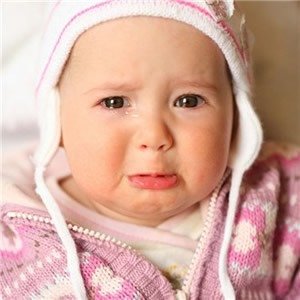 11. A runny nose while crying is caused by excess tears entering your sinus cavity. The result is that you cry out of your nose. – Source

12. James W. Rodgers was last to be executed by firing squad in the United States before capital punishment was halted by the U.S. Supreme Court. He asked for a bulletproof vest as his last wish. – Source

13. One of the 3 lethal injection drugs given during execution paralyzes the prisoner. This contributes to the appearance of a peaceful-looking execution. It reassures onlookers—and the public—that all is well, regardless of what the prisoner is actually experiencing. – Source

14. Chauvet Cave in southern France houses the oldest representational paintings ever discovered. What most intrigues many people about the cave, however, is not the artwork but a set of markings at once more human and more mysterious: the bare footprints of an 8- to 10-year-old torch-bearing boy left in the mud of a back chamber some 26,000 years ago and, alongside one of them, the paw print of his traveling companion, variously identified as a wolf or a large dog. – Source

15. Costco is one of America’s largest pizza chains. – Source 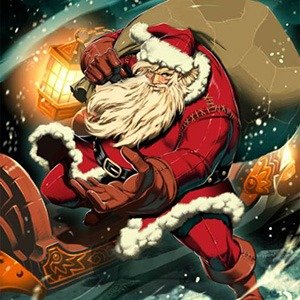 16. In the Marvel universe, Santa Claus is actually the world’s most powerful mutant ever registered by Cerebro(the mutant-detecting computer of the X-Men). – Source

18. Ben and Jerry’s have an actual cemetery for discontinued flavors of ice cream! – Source

19. A common unique type of Pizza in Australia called the Aussie has the usual tomato sauce base and mozzarella cheese with bacon and eggs. – Source

20. A UK heart surgeon has pioneered a new way to repair damaged hearts after being inspired by Leonardo da Vinci’s medical drawings. – Source 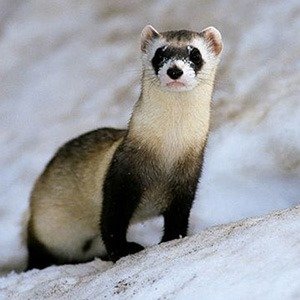 21. A female ferret can die if they don’t find a mate during heat. Remaining in heat for too long creates estrogen toxicity and the bone marrow stops producing new red blood cells. – Source

22. No compensation was paid to the earliest mayors in Philadelphia, and candidates often objected strongly to their name being selected, sometimes choosing even to pay a fine rather than serve. – Source

23. Will Smith’s wages were garnished 70 percent during the first three seasons of Fresh Prince of Bel-Air to pay his back taxes. – Source

24. Netflix employs a team of “taggers” who are paid to watch Netflix and tag the content. – Source

25. Steve Wozniak accidentally discovered the first way of displaying color on computer screens, and still to this day does not understand how it works. – Source