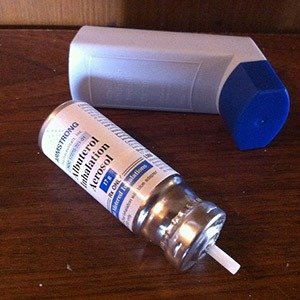 1. Albuterol, one of the oldest asthma medicines, which typically costs $50 to $100 per inhaler in the United States now, was less than $15 a decade ago, before it was re-patented. – Source

2. Nissan.com is not owned by the car company, but by a single guy named Uzi Nissan. He has been fighting the car company in court since 1999. – Source

3. The Black Death resulted in a stronger and longer-living human population. Scientists examined the bones of those who died before and after the plague and determined that people who were born after were stronger and more fit. – Source

4. During the Battle of Okinawa in World War II, around 80,000 Japanese civilians committed suicide after being convinced by the Japanese Army that they would be “Tortured, Raped, and Murdered” by the American forces after they invaded. It is known as the biggest mass suicide in history. – Source

5. The song ‘Always look on the bright side of life’ by Eric Idle is the most popular funeral song played in the UK. – Source 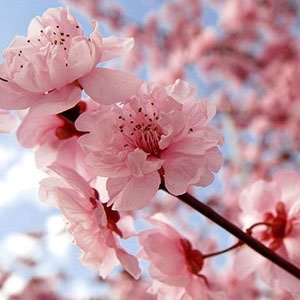 6. The pink cherry blossoms in Washington D.C. were a gift from Japan. In 1912, Japan sent more than 3,000 seeds to be planted near the Potomac River as a symbol of friendship between the two nations.

7. Salt and pepper are regarded as the two most important seasonings because the notoriously picky eater Louis XIV banned the use of all eastern spices beyond salt, pepper, and parsley. – Source

8. In 1993, Creedence Clearwater Revival’s record label sued former lead singer John Fogerty because his song “The Old Man Down the Road” sounded similar to “Run Through the Jungle.” Although Fogerty was awarded attorney fees, the judge found that “an artist can’t plagiarize himself.” – Source

9. Archeologists in Bulgaria have uncovered the grave of a 13th century staked “vampire.” At the time of the man’s death, vampires were perceived as a real threat in many Eastern European communities. – Source

10. Weird Al turned down $5 million, in the late 80s, to endorse a beer company. He thought it was ethically wrong because, “a lot of his fans were young and impressionable.” Source 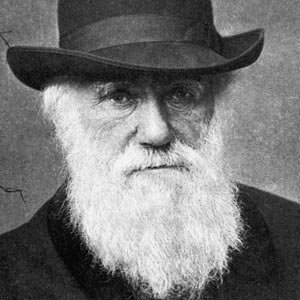 11. When Darwin was studying a Madagascar orchid whose flower had a foot long nectar filled tube, he hypothesized that it had an as of yet unknown pollinating moth with a proboscis of the same length, a length unprecedented at that time. Not until 21 years after his death was the moth finally discovered. – Source

14. The Hoover Dam is expected to be one of the last remaining visible structures built by humans. It contains a star map that if no other means were available, could be used to determine the exact date on which Hoover Dam was completed. – Source 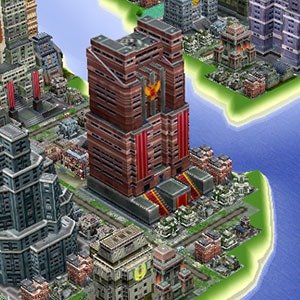 16. In 2002, the candidates for the election of Warsaw’s mayor were each given the same save of SimCity 3000. The map resembled Warsaw, had 32,700 citizens, and they got 60,000 simoleons. The competition was won by Lech Kaczynski who won the elections afterwards. He soon became the President of Poland. – Source

17. JFK allegedly smoked weed in the White House, brought by family friend and American socialite Mary Meyer in July of 1962. “Suppose the Russians did something now,” Kennedy said after smoking three joints. – Source

18. Saudi Arabia’s religious police have an “Anti-Witchcraft Unit.” They operate a hotline to which citizens can report magic. – Source

19. Aspartame, a common artificial sweeter used in soft drinks, is one of the most rigorously tested food ingredients to date. Scientists have found no link between regular Aspartame consumption and cancer. – Source 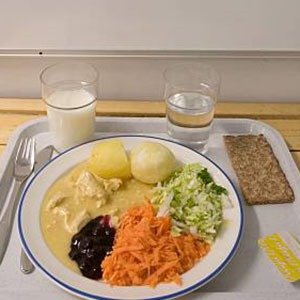 21. School meals in Finland are free for the students. Schools are required to give students three vegan choices; vegetables must cover half the plate; and students can have as much milk as they want. – Source

22. In 2013, The Wall Street Journal discovered a cache of files that revealed that the U.S. government lobotomized over 2000 veterans against their will after WW2. The veterans were lobotomized for reasons such as PTSD, depression, schizophrenia, and occasionally homosexuality. – Source

23. A helicopter pilot landed on the summit of Everest then did it again the next day to prove it wasn’t a fluke. – Source

25. In Kyoto, Japan there are five temples that have blood-stained ceilings. They use the floorboards from a castle where warriors killed themselves after holding off against an army for eleven days. You can still see footprints and outlines to this day. – Source