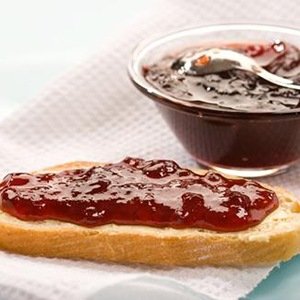 1. Jams are made from fruit, while jellies are made from juice. Preserves have chunks of fruit, conserves have dried fruit or nuts, and marmalades have peel and pulp. Fruit butters are slow cooked to a smooth consistency. – Source

2. Yang Yuanqing (Lenovo’s CEO) received a $3 million bonus as a reward for record profits, which he in-turn redistributed to about 10,000 Lenovo’s employees. He did same thing again in 2013. – Source

3. John Swartzwelder, a writer for the Simpsons used to write episodes while sitting in a booth at a coffee shop, “drinking copious amounts of coffee and smoking endless cigarettes.” When California passed an anti-smoking law, he bought the diner booth and installed it in his house. – Source

5. Colombian drug trafficker Carlos Lehder bought himself an island in the Bahamas where he put an airstrip which controlled the drugs coming in from South America and entering the US. He became so wealthy that he offered to pay Colombia’s foreign debt for amnesty – Source 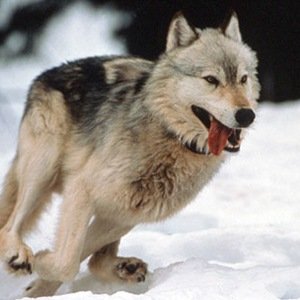 6. Reintroducing wolves to Yellowstone in 1995 changed the entire geography of the park as elk were displaced, saplings that would have been eaten by elk were spared, riverbank erosion was brought under control, and streams and rivers shifted their courses. – Source

8. A shot in the Television show Hannibal of a flayed naked couple was unacceptable to NBC due to the fact that their butts were visible. As a compromise, the director offered to fill their buttcracks with blood to make the shot less offensive. NBC agreed – Source

9. There is an entire industry to help students cheat to get their degrees by having papers written by unemployed professors. They don’t get caught for plagiarism because the papers are new. The company blames “the academic system” for being corruptible. – Source

10. At the height of the Irish Potato Famine in 1847, almost 4,000 ships carried food from Ireland to England and Scotland while 400,000 Irish died of starvation and related diseases. The same year, a Native American tribe sent $710 to help ease the suffering. – Source 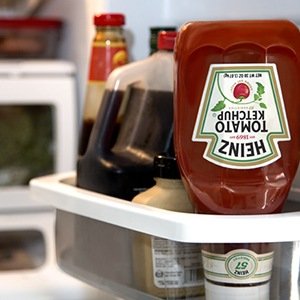 11. The inventor of upside-down ketchup bottle earned 13 million dollars for this invention. – Source

12. For his time as James Bond, Daniel Craig has the privilege of taking any Aston Martin from the factory for the rest of his life – Source

13. Jeremy Clarkson once published his bank account number and sort code to prove that the information couldn’t be used to steal money. Someone used it to set up a monthly direct debit from his bank account to a charity. – Source

14. In 2006, a Norweigan coach gave a ski pole to a Canadian skier, allowing her to go on to win a silver medal. Canadians citizens were so touched by this that they collectively gave him 5.2 tons of Maple Syrup. – Source

15. Jules Verne wrote the novel “Paris in the Twentieth Century” back in 1863 and described a world of glass skyscrapers, high-speed trains, gas-powered automobiles, calculators, and a worldwide communications network. – Source 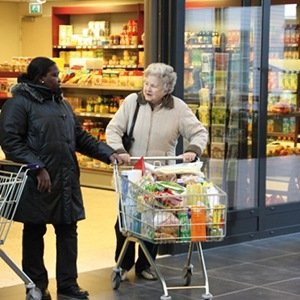 16. There is a fake village in Netherlands with fake shops and restaurants that is actually a care home for elderly with dementia. – Source

18. Fracture Putty is a material that is being developed, which when packed in and around a bone fracture will provide full load bearing strength within days. It would create an osteoconductive bone-like structure that degrades into a harmless resorbable byproduct as the normal bone heals. – Source

19. Actor Rick Moranis was fired from the set of The Breakfast Club after he kept playing the janitor as a goofy Russian character – Source

20. The record for the longest marathon run is held by Shizo Kanakuri with a time of 54 years, 8 months, 6 days, 5 hours, 32 minutes and 20.379 seconds. During the 1912 Olympics, he quit midway through a marathon race and went home to Japan without notifying the officials. He was considered a missing person in Sweden for over 50 years. In 1966, he was invited to complete the marathon. – Source 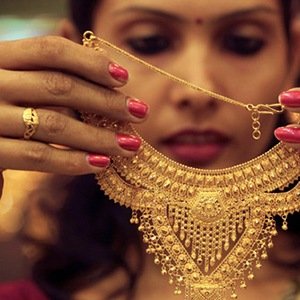 21. Indian housewives hold 11% of the World’s gold. This is more than the reserves of USA, IMF, Switzerland and Germany put together. – Source

22. During the Cold War, the USSR officials were able to identify a forged Soviet passport from a genuine one just from its staples. The staples in the real passports used to corrode quickly due to the poor quality of the metal used. – Source

23. South Korea bans children aged under 16 from playing online games between midnight and 6 a.m. under a so-called “Cinderella Law” – Source

24. Traditional balsamic vinegar is aged for 12-25 years in a battery of seven barrels of successively smaller sizes, and can cost over $100 per fluid ounce. The stuff one usually finds in supermarkets is regular wine vinegar with thickeners, flavorants, and coloring agents added. – Source

25. When a journalist innocently asked Pope John XXIII, “Your Holiness, how many people work in the Vatican?” He replied, “About half of them.” – Source