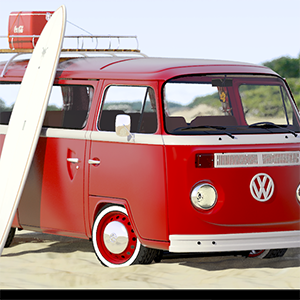 1. Volkswagen type 2 is still in production, but the last ones will be made this month, ending the longest production of one model in the auto-industry. – Source

2. There is a school in Tracy, California named Millenium High School. Their mascot is the Falcon and therefore their basketball team is named the Millenium Falcons. – Source

3. Only 8% of the world’s currency is physical money, the rest only exists on computers. – Source

4. In professional shooting, alcohol is actually considered to be a performance enhancing drug because shooters can drink it to relax themselves and slow their heart rate to give them an edge. – Source

5. Freckles, a goat in Utah, was implanted with spider genes as an embryo to produce spider silk proteins in her milk, which is used to make “biosteel,” a material stronger than kevlar. – Source 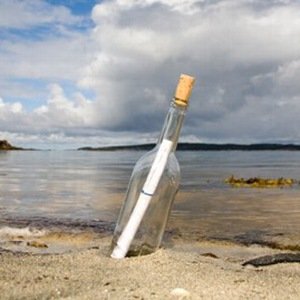 6. In 1999, a fisherman found a love letter in a bottle from a WWI soldier. He returned said letter to the now deceased widow’s 86 year old daughter. – Source

7. In 1914, Henry Ford doubled his worker’s wages out of pocket, causing wages to rise competitively nationwide. He profited as his sales increased as many more Americans were able to afford his Model T. – Source

8. Coffee company Nescafe adds a formulated coffee aroma to the top of instant coffee jars before sealing them, so that you get that ‘fresh coffee’ smell when you open the jar the first time. – Source

9. Portugal decriminalized all drugs 11 years ago and the number of addicts has been halved since then. – Source

10. The Japanese pilot who attacked a town in Oregon during WW2 returned years later to present his family’s 400 year old sword in apology – Source 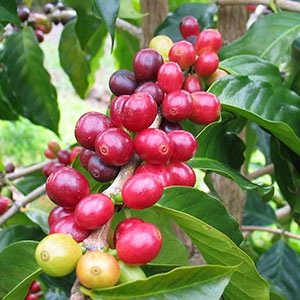 11. Coffee comes from an edible fruit. The coffee cherry is sweet and tastes like watermelon, rosewater, and hibiscus all at once. – Source

12. Titanic’s fourth funnel was fake, added to make the ship look more powerful (and symmetrical). A bit like putting a dummy exhaust on a car. – Source

13. A guy in Japan laid legal claim to 2.5 million acres of abandoned woodlands via adverse possession, acquired ownership by prescription, then declared independence from Japan and founded a micronation. – Source

15. Cannabis is the largest cash crop in the U.S., exceeding corn and wheat combined – Source 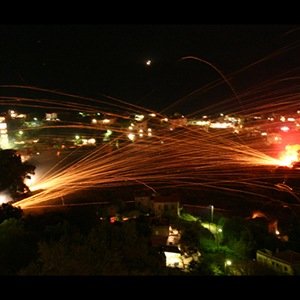 16. Every year in the Greek town of Vrontados, two rival church congregations perform a “Rocket War” by firing tens of thousands of home-made rockets across town, with the objective of hitting the bell tower of the church of the other side. – Source

17. In 2011, a Norwegian boy escaped from wolves by playing a heavy metal song by Megadeth on his cell phone. The wolves were scared away by the noise coming from the boy’s mobile phone, – Source

18. In Japan, many buildings are demolished by being ‘capped’ then deconstructed one level at a time out of view. As a result, the entire structure appears to slowly shrink until it disappears. – Source

19. “When Hulk Hogan toured Japan with Andre the Giant, the giant would drink Tallboys beer like water on the bus. He would crush the can in his hand (yes one hand), and throw it at Hogan. Whenever the bus stopped, Hogan had to buy Andre as many cases of beer as he could carry back onto the bus. Yes, Hogan was his beer wench.” – Source

20. When Halle Berry won the Razzie for worst actress for her role in Catwoman, she said “First of all, I want to thank Warner Brothers. Thank you for putting me in a piece of sh*t, god-awful movie… It was just what my career needed.” while holding an oscar she just won for Monster Ball – Source 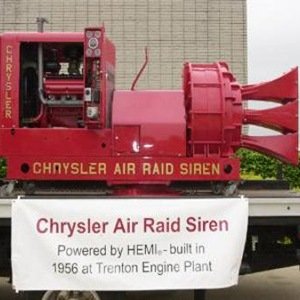 21. The loudest outdoor warning siren ever produced was the Chrysler Air Raid Siren, which could be heard from a distance of 20 to 25 miles and was powered by a Hemi V8 engine – Source

22. In 2003, Morocco offered to send 2,000 monkeys to assist the war effort in Iraq. They were to be used to detonate land mines – Source

25. Jupiter has radio storms so strong that they can be picked up and heard by an HAM radio on earth. – Source