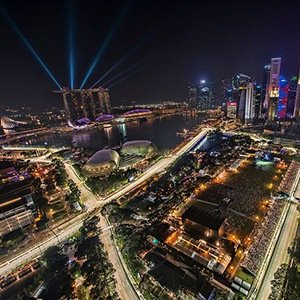 1. Singapore has the world’s highest percentage of millionaires, with one out of every six households having at least $1,000,000 US dollars in disposable wealth. – Source

2. Harry Potter has a striking similarity to Neil Gaiman’s Books of Magic, which precedes it by nearly a decade, but there have been no lawsuits since both are owned by Warner Bros. – Source

3. A Woman mistook some cheese as cocaine and so she hired a hit-man to kill a house full of people to steal it. The hit-man then turned out to be a police officer. – Source

4. United States bombed Vietnam with more than double the bomb tonnage dropped by every single country in all of the World War 2. – Source

5. Beer brewing was officially introduced into the early Australian colony in a bid to reduce the level of drunkenness (mainly from rum) – Source 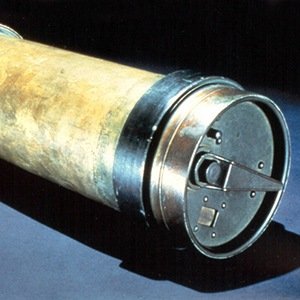 7. After Rocky IV’s release, a joke was making rounds that since Rocky had run out of opponents; he would have to fight an alien in the fifth installment. Screenwriters Jim and John Thomas took the joke seriously and wrote a screenplay based on the joke, which became the movie Predator. – Source

8. Newman’s Own, the food company donates 100% of its post-tax profits to charity. As of June 2012 these donations have exceeded $330 million. – Source

9. A man was so enraged by spam, that he quit his job to study law and now makes a living filing lawsuits against spammers. – Source

10. Hoeryong concentration camp in North Korea currently holds 50,000 men women and children who suffer a level of slavery, torture and experimentation comparable with the holocaust. – Source 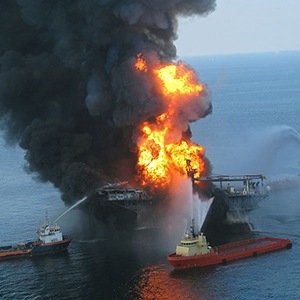 11. On the day Deepwater Horizon exploded, BP officials had gathered on the platform to celebrate 7 years without an injury or accident – Source

12. When you are in Sweden you have the year-round right to walk, cycle, ride, ski and camp on any land, with few exceptions, due to The Right of Public Access, or ‘Allemansrätt’. – Source

14. In the late 19th century in Great Britain, attempted suicide was deemed to be equivalent to attempted murder and could be punished by hanging. – Source

15. Feral goats on the Galapagos Islands were eradicated by attaching a radio location collar to a “Judas” goat. When it returned to the herd all goats were shot except the Judas goat by trained snipers in helicopters. When it relocated to another herd the process was repeated until only the Judas goat remained, which was then shot. – Source 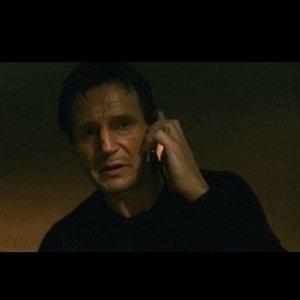 16. When Liam Neeson read the script for Taken, he thought the movie would go straight to DVD. – Source

17. In 1985, Simple Minds rearranged and recorded “Don’t You Forget about Me” in 3 hours then forgot about it until The Breakfast Club came out and it became a #1 hit. – Source

18. The bolt that holds the rotor onto the body of a Huey Helicopter is called the Jesus nut because if it fails the helicopter would detach from the rotors and the only thing left for the crew to do would be to pray to Jesus as they fall from the sky. – Source

19. China tried to build a city that was a replica of Paris, right down to the replica of Eiffel Tower, but it’s now a ghost town – Source

20. No matter how scrambled a Rubik’s Cube is, it can be solved in twenty moves or less. – Source 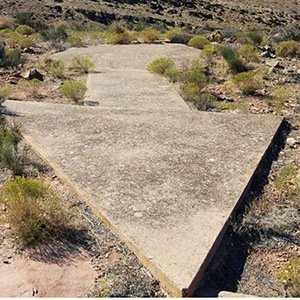 21. There are giant concrete arrows dotted across America, leftover from the days of the first airmail routes. Pilots used them to navigate. – Source

22. When Pink Flyod was completing “Shine On You Crazy Diamond,” which was an exploration of their former band mate Syd Barrett’s mental decline, an overweight man with a shaved head and eyebrows entered the studio. He turned out to be Syd Barrett himself, who they had not seen in 7 years. – Source

23. A man in Miami injected himself with snake venom during most of his adult life to build up immunity to an array of venomous snakes. He lived to age 100, and survived a reported 172 snake bites. He donated his blood to be used in treating snake-bite victims when suitable anti-venom was not available. – Source

24. The graffiti artist who took shares instead of cash for painting Facebook’s first headquarters 7 years ago made $200 million in IPO – Source

25. The macrocilix maia moth confuses the predators with wing patterns that mimic two flies eating bird sh*t. It even releases a pungent odor to drive home the deception. – Source