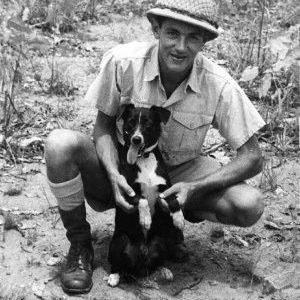 1. During World War II in Australia, there was a dog whose hearing was so acute that it was able to warn Air Force personnel of incoming Japanese planes 20 minutes before they arrived, and before they showed up on radar. “Gunner” was able to differentiate the sounds of allied and enemy aircraft. – Source

2. If you post a funny video to YouTube and it starts to get popular, a producer from America’s Funniest Home Videos might ask you to take down the video and sign over exclusive rights in exchange for a chance at winning $100,000. The creator of “David after Dentist” turned down such an offer. – Source

4. There is a 2400 year old giant “honey mushroom” in Oregon, covering 2200 acres, slowly killing off the trees in the forest. It is the largest living organism on the planet. – Source

5. When Jai Singh, Maharaja of a princely state of India, visited the Rolls-Royce showroom in London, he was affronted when the salesman implied that he couldn’t afford to purchase the car. He purchased ten, shipped them to India, and ordered to use them for collecting and transporting garbage. – Source 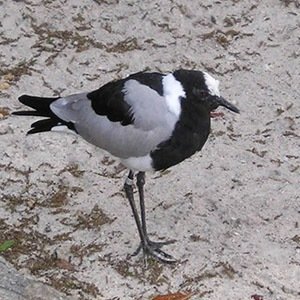 6. A female shorebird was recently found to have flown 7,145 miles nonstop from Alaska to New Zealand in nine days, without taking a break for food or drink. – Source

7. President Jimmy Carter was lowered into a nuclear reactor during a partial meltdown to disassemble the reactor of Chalk River Laboratories in Ontario. He was only able to stay in the reactor for seconds at a time because of radiation exposure. – Source

8. Before trees were common, the earth was covered in giant mushrooms – Source

10. An American former prisoner of war spotted a brutal Japanese official from the POW camp, shopping at Sears in Los Angeles in 1946. That official, a US citizen, was subsequently the last person convicted of treason in the US to date. – Source 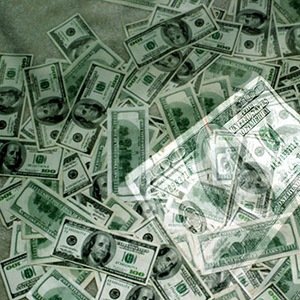 11. The U.S. Government believes that very high quality counterfeit United States $100 bills have been made by unknown organizations or governments and they speculate that most likely these notes were produced in North Korea. – Source

12. Sex toys have been illegal in Alabama since 1998. However, you can legally buy them if you have a doctor’s note. – Source

13. Season Two of the TV series “24” featured a terrorist plot that originated from a London mosque. A few months after the season ended, authorities raided the mosque and found that it was indeed a terrorist hub. – Source

14. Once the Babylonians were able to predict when solar eclipses would occur, they would install a substitute king during this period. As they believed that these eclipses were an evil omen and this substitute king could be blamed. He usually was killed after, of course making the omen true. – Source

15. China’s pet markets make most of their money on ill animals. Vendors perform tabletop plastic surgery to make sickly mutts resemble more valuable breeds, then pump them full of new blood laced with painkillers and stimulants. The dogs are known as “week dogs,” because they die in seven days. – Source 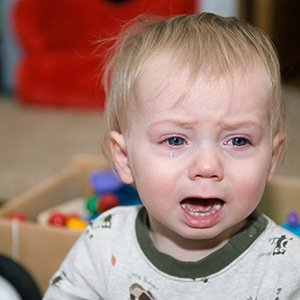 16. Our brains have been engineered in such a way that a baby’s cry is hard to ignore. – Source

17. The word ‘Jebus’ as used in the Simpsons is in fact an old name for Jerusalem, named after the tribe who had built it. – Source

18. In 2005, an Ethiopian girl was kidnapped and attacked until a pride of lions chased her attackers off and stayed to defend her until help arrived! – Source

19. The Northern lights make an audible sound in the atmosphere – Source

20. Winston Churchill and Mahatma Gandhi were enemies. Churchill favored letting Gandhi die if he went on a hunger strike. During the Bengal famine of 1943, his response to urgent requests to divert food supplies to India was “if food was so scarce why Gandhi hasn’t died yet”. – Source 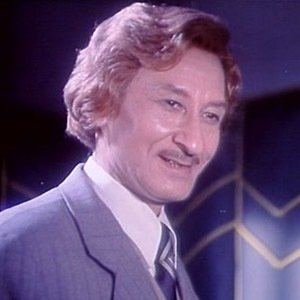 23. In 2005, during a Muslim Pilgrimage in Baghdad, one man pointed to another and accused him of carrying explosives. 953 People died in the resulting stampede. – Source

24. The world’s largest parrot, the Kakapo, is the world’s only flightless parrot. It is nocturnal, herbivorous, and is one of the world’s longest-living birds with an average lifespan of 95 years. As of 2012, there were only 126 living individuals known and they spend their days hiding from giant eagles that went extinct hundreds of years ago. – Source

25. Nixon’s strategy during Vietnam was called the Madman Theory and it focused on making the enemy think Nixon was insane and if provoked would act irrational. – Source