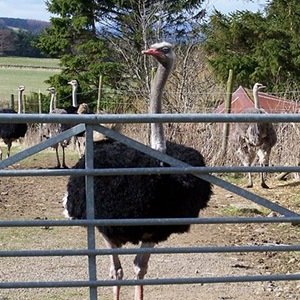 1. Ostriches are the largest and heaviest birds in the world, they can outrun Leopards, their kick is strong enough to kill a Lion, male Ostriches can roar like a lion and they can see as far as 2.2 miles (3.5 km). – Source

2. Upon returning to Earth and landing in a field, Yuri Gagarin was asked by an astonished woman if he had come from Outer Space, to which he replied “As a matter of fact, I have!” – Source

4. Taurine, a popular energy drink ingredient, is required in cat food products. Without it, cats will lose their fur, teeth, and eyesight – Source

5. Despite never having received naval training or participating in naval combat prior to the war, and constantly being outnumbered and outsupplied, Admiral Yi Sun Shin defeated 333 Japanese ships with only 13 Korean ships at the Battle of Myeongnyang in 1597. – Source 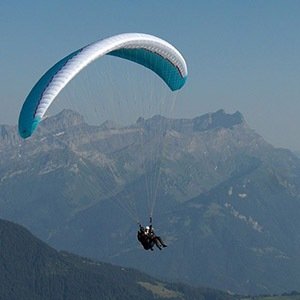 6. In 2011, two men paraglided from the summit of Mt. Everest, arriving at a village in 42min, thereby avoiding the dangerous conventional 3 day descent. – Source

7. China shut down nearby factories and ordered half the cars off the road to reduce pollution during the Olympics. – Source

8. In 2011, Google tied 25% of its employee bonuses to the success of Google+ and told employees to push G+ onto their family and friends. – Source

9. There was a computer worm that would gain access to Windows XP systems, download a patch from Microsoft to close the vulnerability that it used to infect the system, attempt to delete the infamous Blaster worm (if present) from the system, then delete itself. – Source

10. A man in Nebraska is breeding red cows and sending them to Israel in hopes of a pure red heifer being born there as such an event will allegedly prompt Jews to build a Third Temple, which fundamentalist Christians believe will usher in Jesus’ Second Coming. – Source 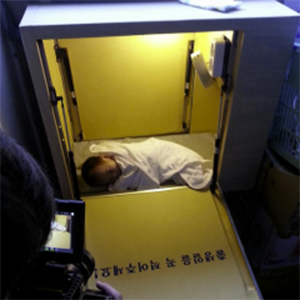 11. There is a pastor in South Korea named Jong-rak, who created a baby box that he attached to the side of his house to collect mentally handicapped or unwanted babies to prevent them from being abandoned on the side of the road and left to die. – Source

12. Karl Urban’s character in the 2012 film “Dredd” was required to never remove his helmet and to keep his face obscured. Urban had no issue with this as “if you’d grown up reading Dredd, you’d never really consider taking the helmet off.” – Source

13. Despite John Carter being considered a monumental flop for Disney, it actually broke box office records in Russia – Source

15. The idea for YouTube, in part, was conceived when the founders couldn’t find a video of Janet Jackson’s breast popping out during the Super Bowl – Source 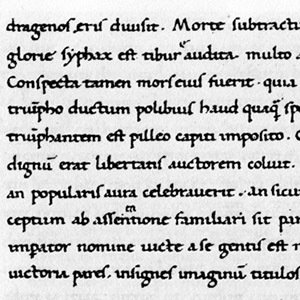 16. “Roman” fonts such as Times New Roman are all based on one man’s handwriting. – Source

17. Men and women’s clothes are buttoned on opposite sides because in high societies, men generally dressed themselves whereas women were dressed by servants. Reversing the buttons on women’s clothes made the job faster and easier. – Source

18. Three triplets separated at birth ended up all going to the same college in New York in 1980, meeting each other there. – Source

20. At 11 a.m. each November 11th at the Canadian War Museum, the sun shines through the window of the Museum’s Memorial Hall and illuminates the only artifact in that space: the headstone of Canada’s Unknown Soldier. – Source 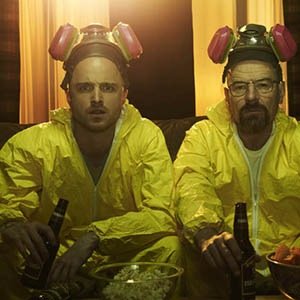 21. AMC only allowed Breaking Bad to use the word ‘f**k’ once per season, leading to lengthy discussions among the show’s writers about where it could be best deployed. – Source

22. Scientists created a computer memory crystal that can store 360 TB of data that can last approximately a million years by using pure silica and storing the data in 5 dimensions. – Source

23. The average height of European male has grown by 11cm in just over a century – Source

24. Public Policy Polling conducted a poll in 2013 that found 27% of Americans thought hipsters should be assessed a special tax for being annoying – Source

25. When President Ronald Reagan was shot in 1981 and was taken into surgery, he quipped with the doctors, “I hope you’re all Republicans.” – Source