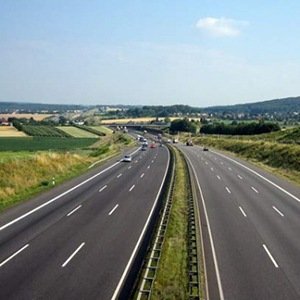 1. It’s illegal to run out of fuel on the autobahn due to it being viewed as an avoidable occurrence. – Source

2. Bayer sold HIV and Hepatitis C contaminated blood products which caused up to 10,000 people in the U.S. alone to contract HIV. After they found out the drug was contaminated, they pulled it off the U.S. market and sold it to countries in Asia and Latin America so that they could still make money. – Source

3. When researchers from Texas State University, who were studying the 17th century pirate Captain Morgan, ran out of funds while attempting to retrieve artifacts from his sunken ships off the coast of Panama, none-other than the Captain Morgan rum company granted them money to continue their work. – Source

4. In 986, Vladimir the Great, audited the major religions before choosing one to unify Russia. Apparently he decided against adopting the Muslim faith because “Drinking is the joy of the Rus’, we can’t go without it”. – Source

5. An artificial Christmas tree would have to be reused for more than 20 years to be “greener” than buying a fresh-cut tree annually. – Source 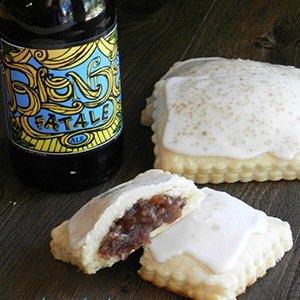 6. The top selling products at Wal-Mart as a storm approaches are Pop-Tarts and beer. – Source

7. It is against the law for supermarkets, department stores, and other big box stores in Rhode Island, Maine, and Massachusetts to be open on Thanksgiving. – Source

8. An analysis of Justin Bieber’s Twitter followers found that around 50 percent of them are probably fake. The criteria for determining if an account was fake included whether it was used to tweet phrases such as “diet,” “make money” and “work from home.” – Source

9. Baseball hand signals, such as safe and out, were invented by a 19th century deaf player named Dummy Hoy, so he could comprehend what was going on in his games. – Source

10. Up until 1933 Macy’s Thanksgiving Day Parade balloons were released into the air at the conclusion of the parade and would stay airborne above the city for as long as a week. A return address was stitched in and people who returned them received $100 reward. – Source 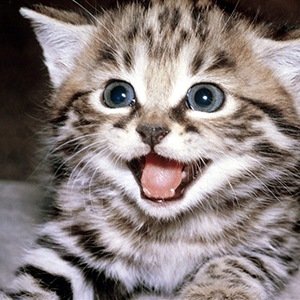 11. Cats are one of the only animals to domesticate themselves and approached humans on their own terms – Source

12. Russia secretly had maps so detailed of the Canadian Arctic during the Cold-War that other ships now use them over official maps. – Source 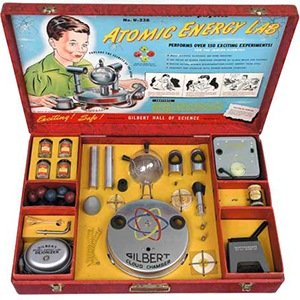 16. A radioactive 1950s science kit for kids “came with four different types of uranium ore, a Geiger counter, a miniature cloud chamber, an electroscope, a Spinthariscope and an educational comic book called ‘Learn How Dagwood Splits the Atom!'” – Source

17. During World War II, a German U-boat sank due to a toilet malfunction. – Source

18. During the 1916 Rising in Dublin, the British and Irish Troops fighting at St. Stephen’s Green held daily ceasefires to allow the park-keeper feed the ducks that lived there. – Source

19. In 1946, a Georgia Tech Graduate Student and amateur photographer rushed to the scene of a hotel fire and snapped a photo that would win him a Pulitzer. The photo is of a woman jumping from the 11th story to escape the flames, and this led to new safety regulations across the US – Source

20. Hugh Jackman gets bodybuilding advice from The Rock, and The Rock refers to Jackman as ‘Wolverine.’ – Source 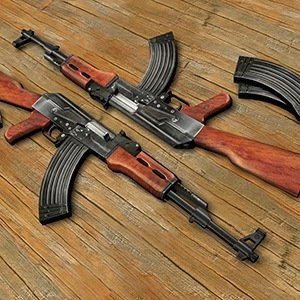 21. Mikhail Kalishnikov, inventor of the AK-47, greatly regretted having invented the weapon, and is quoted as saying “I would prefer to have invented a machine that people could use and that would help farmers with their work – for example a lawnmower.” – Source

22. Through a series of mistranslated texts, the Christian Church unwittingly accepted the Buddha as a Christian saint in the Middle Ages – Source

23. The first Canadian casualties of the Afghanistan war were from an American pilot bombing a training exercise. – Source

24. Mark Oliphant, an Australian, was responsible for the discovery of Tritium & Helium-3, conducted the first nuclear fusion experiment and convinced the Americans an atomic bomb was feasible, thus beginning the Manhattan Project. – Source

25. During WWI, at one point, skirmishing Russian and German forces had to declare a temporary truce to fight off a sudden onslaught of wolves that were making regular raids on trenches. The joint operation was successful. – Source