1. There is a biker gang from Arizona known as BACA (BACA: Bikers Against Child Abuse)who help keep child abuse victims safe while the child’s abuser is prosecuted, including guarding their houses at night if person is not yet in jail and attending court with the child, shielding them so they don’t have to look at their abuser – Source

3. Doctor’s tie can transmit sickness between patients because ties hardly ever get washed – Source

4. The original score for Kubrick’s 2001: A Space Odyssey was written by Alex North, but Kubrick didn’t like it and switched at the last minute. No one told North, who showed up at the film’s premiere only to be devastated when none of his music was used. – Source

5. During the Italian invasion of France, 9 French soldiers defended the Pont Saint Louis against 5000 Italians for 10 days, of which 700 Italians were killed or injured. Eventually an Armistice was agreed. – Source 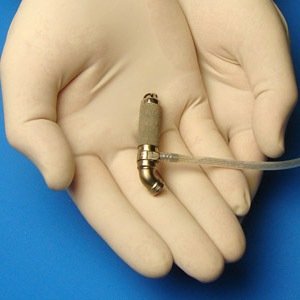 6. In 2012, Italian doctors saved the life of a 16-month-old boy by implanting the world’s smallest artificial heart to keep the infant alive until a donor was found for a transplant. – Source

7. At normal speed, it takes a fully loaded supertanker/oil tanker approximately 20 minutes to stop. Therefore they cut their engines 15 miles away from the dock – Source

8. Alexey Pajitnov, the creator of Tetris(1984) did not receive any royalties from one of the most popular video game titles until 1996 as the rights were owned by his employer, the Soviet government. – Source

9. Craisins are not dried cranberries (like raisins are dried grapes). They are in fact discarded cranberry husks re-infused with cranberry juice. – Source

10. The water between India and Sri Lanka is only 3-30 feet deep and was purportedly passable on foot until 1480 AD when a cyclone moved some sand around. – Source 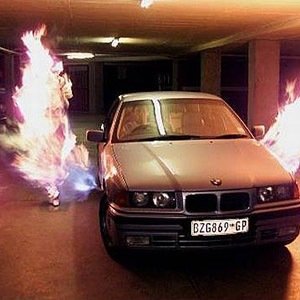 12. Beethoven actually intended many of his most famous pieces (including the 5th Symphony) to be played much faster than they are generally always played. So fast, in fact, that many professional orchestras are unable to successfully play them. – Source

14. The Pirate Bay tried buying their own island in hopes of making their own country with no copyright laws. – Source

15. Under the current South Korean laws, if war breaks out South Korea doesn’t want to control its own military. Instead it wants the Americans to tell them what to do – Source 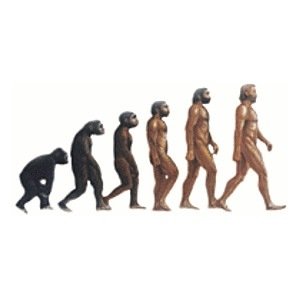 16. In 1950, Pope Pius XII confirmed there was no conflict between Christianity and the theory of evolution, and the Church supports the idea of theistic evolution. – Source

17. Disney released a movie during World War II called “Der Fuerer’s Face” which depicted Donald Duck having a nightmarish time in the Nazi Regime. It is the only Donald Duck film to win an Academy Award. – Source

18. Pineapples contain an enzyme that breakdown proteins in your mouth. So when you eat a pineapple, it is eating you back. – Source

19. The last meal is based on a superstition from pre-modern Europe. By accepting the last meal, the condemned was believed to forgive the executioner, the judge, and witness(es). This would prevent the condemned from returning as a ghost to haunt those responsible for their killing. – Source 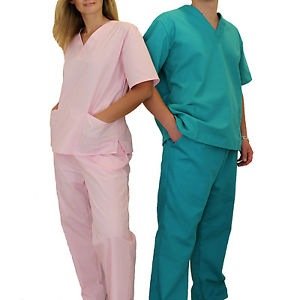 21. Nurses and doctors wear green or blue scrubs to help relieve eye strain from constantly looking at red (patient’s insides), which is also opposite on the color wheel. They’re easier to wash and keep longer. – Source

22. Leo Tolstoy was an adamant vegetarian. In one instance his aunt requested chicken for dinner. When arriving at the table, she found a live chicken tied to her chair, and a butcher knife on her placemat. – Source

23. There is actually a superhero called “normalman.” He was the only person without superpowers on a planet full of superheroes. – Source

24. The mother of Ernest Hemingway (author, soldier, hunter, boxer, drinker, famous manly man) often dressed young Ernest and his older sister in matching pink flowery dresses (and similar outfits) to fulfill her obsessive desire to instead be mother to a pair of twin girls. – Source

25. If you hear “Would Inspector Sands please report to the operations room immediately” in a UK Railway Station, it’s coded alert to emergency personnel that could mean anything from a fire to a bomb alert. This code is used to avoid causing a panic. – Source