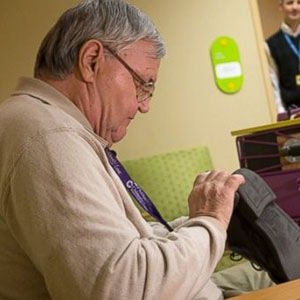 1. A man named Albert Lexie has shined shoes at the Children’s Hospital of Pittsburgh for 36 years. He donates everything over $5 per shine to the hospital. He has contributed over $200k during his time there. – Source

2. When George Washington passed away in 1799, Napoleon Bonaparte personally gave a eulogy and ordered a 10-day requiem. In Great Britain, the entire Royal Navy lowered its flags at half-mast. – Source

3. A study has revealed that when you tell someone your goal or a thing you’re planning on doing, it chemically satisfies your brain in a manner that’s similar to having actually completed the goal. – Source 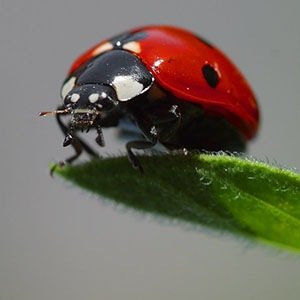 6. Ladybugs (ladybirds), named after the Virgin Mary, are extremely promiscuous and as a result, they have the highest rate of STDs among insects. – Source

7. A man lost about 50%-75% of his brain to hydrocephalus (fluid collection in brain), but still led a normal life. Doctors believe that the fluid filled so slowly over his life that the brain remapped itself to function despite the loss of mass. – Source

8. Godzilla’s skin texture is inspired by the Keloid scars that grew on Hiroshima survivors – Source

9. Soon Vatican newsstands are going to feature “Vatican beefcake calendar,” featuring a gallery of “hot priests” caught on camera during the Holy Week in Rome and Seville. – Source

10. Crows have different warning calls, one for cats, and one for hawks, another for humans – 250 in all – Source 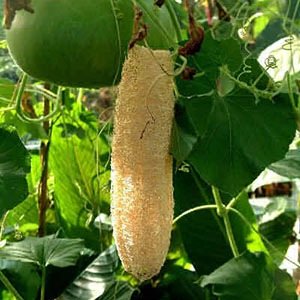 11. Loofas are not sea sponges at all, instead they are gourds, and you can grow them in your own garden – Source

12. The buttons on Playstation have meanings. The triangle refers to the player’s view looking forward, square refers to menus or maps, and the circle and X represent Yes and No. The creator had hoped that other people would see these icons as such, and use them for their original proposes. – Source

13. You can buy a 5 year pass from Transportation Security Administration (TSA) to keep your shoes, belt, and jacket on through airport security for $85. – Source

14. If you try to suppress a sneeze, you can rupture a blood vessel in your head or neck and die and if you sneeze too hard, you run the chance of fracturing a rib. – Source

15. In 1855, an American by the name of William Walker raised an army of 60 men and successfully led a conquest of Nicaragua and made himself the president. – Source 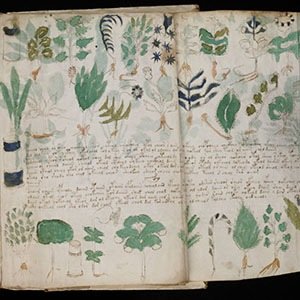 16. There is a 600-year-old 240 pages book called the Voynich Manuscript that is written in a language that is still completely unknown to date. – Source

17. Gustave Eiffel had installed a private apartment at the summit of his colossal tower to which he alone had access. – Source

18. The man with the deepest voice can hum 8 octaves below the lowest G on the piano; so low that humans can’t even hear it. – Source

20. There’s an individual whale, known as the 52-hertz whale, which sings at a frequency unique among whales. It’s also thought to be the loneliest whale in the world. – Source 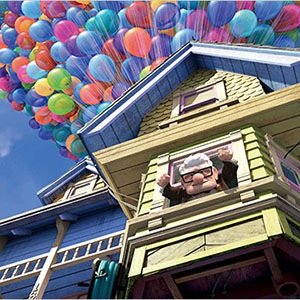 21. When a 10 year old girl with cancer was too sick to see the Pixar’s movie Up in theaters, Pixar flew out a DVD and a Pixar employee to her home for a private screening. She died 7 hours later. – Source

22. The hottest curry on earth is a British curry made in Grantham, Lincolnshire known as ‘The Widower.’ It is so hot, fit can make you hallucinate. – Source

23. Until World War II, tea was still used as a form of currency in Siberia. – Source

24. The only coup in the history of the United States took place in North Carolina in 1898. The plotters kidnapped the mayor of Wilmington and installed their own mayor. – Source

25. In some cases, one or more members of a firing squad were issued a weapon containing a blank cartridge. This was called the “conscience round” and allowed each member to believe that they did not personally fire the fatal shot. – Source