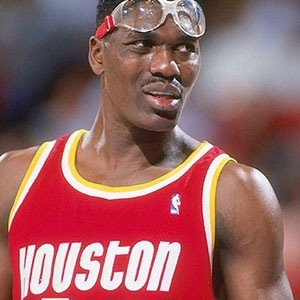 1. In 1994, NBA MVP Hakeem Olajuwon released a $35 sneaker instead of endorsing shoes from Nike or Reebok because, “How can a poor working mother with three boys buy Nikes or Reeboks that cost $120?…She can’t. So kids steal these shoes from stores and from other kids. Sometimes they kill for them.” – Source

2. Shin Dong-hyuk is the only man in recorded history to have escaped a North Korean concentration camp in the “total control zone” and lived to tell of it. He works tirelessly to alert the world about the vicious human rights abuses in North Korea’s brewing holocaust. – Source

3. In 1992, a lawyer and a judge were looking for files on a former prisoner in a police station near Paraguay. Instead, they stumbled upon archives documenting an international conspiracy involving the torture, murder, and imprisonment of 480,000 people. It is now known as the Archives of Terror. – Source

4. The two oldest cats on record lived to 38 and 34 years old. Both were owned by the same owner and lived off a diet of bacon, eggs, broccoli and coffee. – Source

5. Yungay, Peru was the site of the deadliest avalanche in history. In 1962, two American scientists predicted the calamity, and were consequently forced to flee by the government. Eight years later, their prediction came true and 20,000 people were killed in a day. – Source 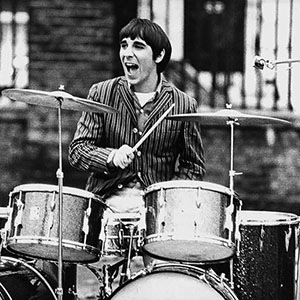 7. American speech is punctuated with “uh” & “um”, English speech with “er” & “erm”, Japanese with “ā”, “anō”, & “ēto”, German with “äh”, French with “euh”– basically, every language uses different sounds to interrupt themselves, while their brain is working on forming thoughts into words. – Source

8. NASA have their own special agents, who are armed, have arrest authority and can execute search warrants – Source

9. Dennis Rodman’s father, Philander, had over 26 children with 16 different women, making him, by definition, a philanderer. – Source

10. Igloos can retain a temperature of 60° F on the inside during -50° weather. Ice is a bad conductor of heat. Any heat generated from inside the igloo, usually from body heat or a small fire, stays inside. A fire inside an ice structure? Won’t that melt the igloo? The warmth inside the igloo does melt the inner layer of snow and ice, but the air outside–often much colder than the air inside–freezes it back. The result is an additional sheet of ice on the interior walls, which adds to the insulation. – Source 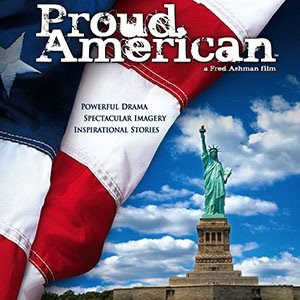 11. Wal-Mart, Coca-Cola, American Airlines and two other corporations released a movie called Proud American in 2008. The movie featured an overly-patriotic storyline about the wonders of American life. It was a failure, and became IMDB’s worst movie of the 2000’s. – Source

12. J.R.R. Tolkien was rejected for a Nobel Prize because of ‘poor storytelling’. – Source

13. L. Ron Hubbard was quoted saying “Writing for a penny a word is ridiculous. If a man really wanted to make a million dollars, the best way to do it would be to start his own religion,” years before starting Scientology – Source

14. In WWII, the US Army asked Americans to loan their dogs to the war effort. The dogs’ handlers even sent letters home to their owners for Christmas and to inform them of their dog’s performance throughout the war. – Source

15. Restaurants often serve a fish called Escolar, disguised to be Tuna on the menu. Eating too much of this fish, more than 6 ounces, will cause explosive, oily, uncontrollable orange diarrhea. Accidents can also happen while passing gas. – Source 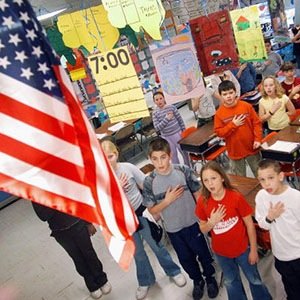 16. The pledge of allegiance in schools was conceived by a businessman, who wanted to sell flags. – Source

17. Gordon Ramsay challenged James May from Top Gear to eat three delicacies as a “test of a man.” The third delicacy was rotten shark, which Ramsay spat out, while May finished and responded, “You disappoint me, Ramsay.” – Source

18. There have been numerous instances of people getting cockroach infestations after cable companies installed used cable boxes in their homes – Source

19. In 2012, Stephen Hawking tried to find potential time travelers by throwing a party and only sending out invitations after the party. – Source

20. The US government paid $200 billion dollars to cable companies to provide the US with Fiber optic internet. They took the money and didn’t do anything with it. – Source 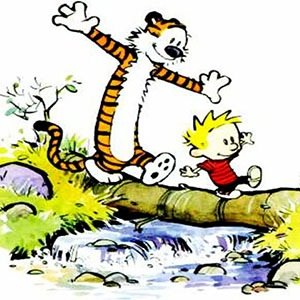 21. Bill Watterson (creator of Calvin and Hobbes) refused to merchandise his creations on the grounds that it would devalue the characters and their personalities – Source

22. North Korea has a “three generations of punishment” system, where individuals found guilty of a crime are sent to the labor camps with their entire family. The subsequent two generations of that family are born in the camp and live their lives locked up inside. – Source

23. Russell Crowe was born in New Zealand not Australia. However, despite living most of his life in Australia, identifying as Australian, and appearing on Australian stamps, he was refused Australian citizenship in 2006 and 2013. – Source

24. Human beings are the only primates whose numbers are not in decline – Source

25. A “buttload” is a real measurement equating to 108 Imperial gallons or 2 Hogsheads – Source