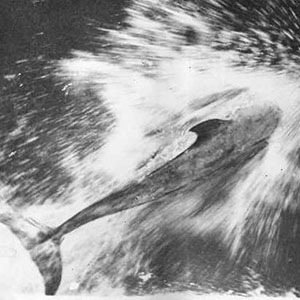 1. A dolphin named Pelorus Jack regularly guided ships in New Zealand through treacherous waters until his disappearance in 1912. – Source

2. Many people believe that placing a chip in dip, biting off the chip and then placing it again into the dip spreads bacteria into the dip. Mythbusters double-dipped many chips, but found that the difference in germs compared to non-double-dipped chips was negligible. – Source

3. Since 2006 pennies and nickels have had a production cost greater than their face value. This has resulted in a net loss to taxpayers of $436 million. – Source

4. When Mark Wahlberg was 16, he was charged with attempted murder for beating a Vietnamese refugee with a metal hook, leaving the victim blind. He was sentenced to two years in prison, but served just 45 days. – Source

5. In the 1960s, CIA created several fake cover-up companies to purchase Titanium from the Soviet Union because Titanium being a crucial element in the production of SR-71 Blackbirds. This subsequently helped Lockheed Martin’s Secret Black Project called “Skunk Works”. The SR-71 served from 1964 to 1998. – Source 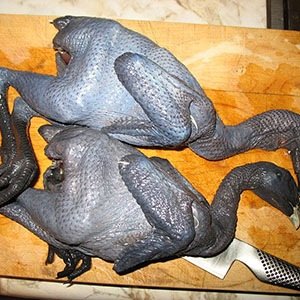 6. There is a breed of chicken called the Silkie, which has black skin and black bones. – Source

7. A book named Agrippa was released in 1992 that can only be read once before it destroys itself. It also includes a floppy disk with a 300 word poem designed to corrupt itself after a single read. It cost $450. – Source

8. There was a woman named Veronica Seider from Germany, who had vision 20x better than an average person. She was able to identify people from more than a mile away. – Source

9. Scopolamine also known as Devil’s Breath, is a drug that south American criminals blow into the face of victims to turn them into compliant ‘zombies,’ who will empty their bank accounts & hand over their valuables when asked, then retain no memory of any of the events later, leaving the criminals unidentified. – Source

10. There is a company in LA that provides attractive ‘cuddle specialists’ to come over to your house and cuddle with you – Source 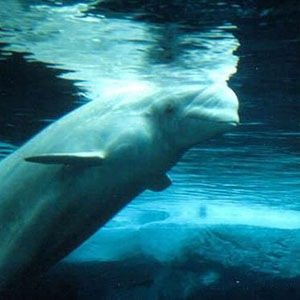 11. In 1966, a Beluga whale swam up the Rhine river in Germany as far as Bonn. The skippers who first saw the whale had to take blood alcohol tests after reporting it. – Source

12. In 2011, a Swedish man tried to build a nuclear reactor in his kitchen and was arrested after he contacted the Radiation Safety Authority to ask if his homemade reactor was legal. – Source

13. In 1965, the first (Russian) spacewalk encountered problems leading to reentry deep in Siberia, where the astronauts had to camp in the reentry module overnight to keep bears and wolves at bay. – Source

14. A drug called “Meow Meow” led one man to rip his own scrotum off in England. – Source

15. There exists spaceship and satellite insurance, just like the insurance paid on a car. – Source 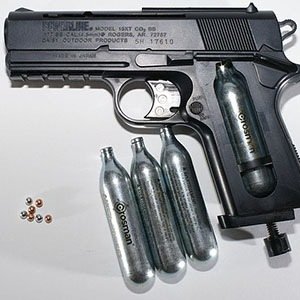 16. Daisy Outdoor Products was company that in 1886 sold windmills and gave a complementary BB guns with every purchase. The BB guns became so popular that they stopped selling windmills and started selling BB guns. – Source

17. The youngest American serviceman in World War 2 was 12-year-old Calvin Graham of U.S. Navy. He was wounded during the battle of Guadalcanal. He was given a Dishonorable Discharge for lying about his age to enlist. His veteran’s benefits however were later restored by an act of Congress. – Source

19. The Rhinoceros Party (1963-1993) was a registered party in Canada led by Cornelius, a rhinoceros, and promised to repeal the law of gravity and change Canada’s currency to bubble gum, so it could be inflated or deflated at will. – Source

20. Researchers have calculated that DNA has a 521 year half-life, meaning the oldest clone-able samples of DNA could be no more than 2 million years old, ruling out any possibility of ever replicating dinosaurs, as the last dinosaurs were around more than 65 million years ago. – Source 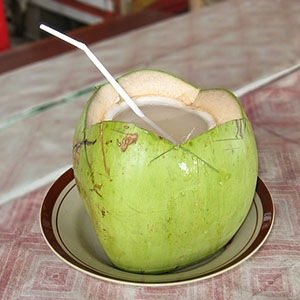 21. Coconut water is Isotonic and Sterile (provided that the husk is intact). For this reason, in undeveloped countries it has been injected directly into the blood stream as a substitute for an IV bag. – Source

22. It was no coincidence “Antz” was released a month before Disney/Pixar’s “A Bugs life”. Pixar had been working on Bugs Life for much longer. Antz was made by a former Disney employee, who did not leave on good terms. He sped up the production admitting his intentions were to “Battle Disney” – Source

23. The scene in Skyfall where Daniel Craig is given a close shave with a cut-throat razor led to a 400% increase of straight edge razor sales – Source

24. Penguins covet pebbles, so much so that it leads some penguins to a life of crime – Source