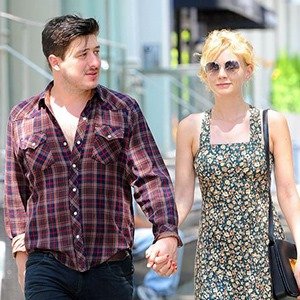 1. Actress Carrey Mulligan and singer Marcus Mumford were childhood pen pals who lost contact. Each found fame and were reintroduced to each other as adults and fell in love. They are now married. – Source

2. The Normandy beach landing scene in Spielberg’s Saving Private Ryan cost $12Million alone, employed use of over 1,500 extras and has been rated ‘the best battle scene of all time’ by Empire magazine. – Source

4. In the USA, you are statistically about twice as likely to kill yourself rather than be murdered. – Source

5. In 2004, a black bear was found passed out on the lawn at a resort after consuming 36 cans of Rainier Beer, sampling but not drinking any of the Busch. A Fish and Wildlife agent was quoted as saying, “it definitely had a preference.” – Source 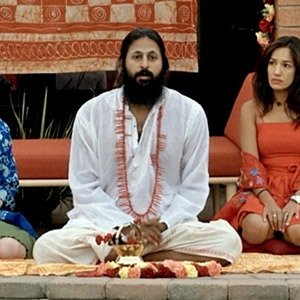 6. A filmmaker, in order to expose “the general absurdity of what we all believe,” became a fake spiritual guru and ended up with a real group of followers who called him “the living embodiment of the divine.” – Source

7. The most profitable item on McDonald’s menu is its fountain drink. It costs between 13 and 18 cents to produce a drink. Therefore, when you buy a fountain drink for $1.00, they are gaining more than 80% profit per fountain drink. – Source

9. During the excavation of a third century Viking settlement in Sweden, archaeologists discovered a Buddha statue from India, an Egyptian ladle, a Byzantine bowl, and an Irish crozier. – Source 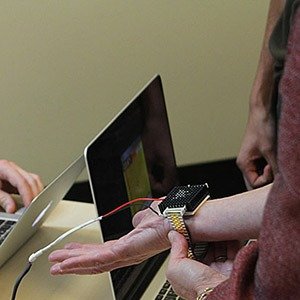 11. MIT has developed a wristband that can regulate your “thermal comfort,” possibly eliminating the need for central heating and cooling. – Source

12. Raiders of the Lost Ark grossed $384 million dollars in worldwide ticket sales, but it only had a budget of $18 million, giving it a profit ratio of over 2000%. – Source

13. The “Fi” in “WiFi” doesn’t mean anything (including Wireless Fidelity). The creators just called it that because it rhymed with “HiFi”. – Source

14. Whenever Hugh Hefner’s daughter, Christie, came to visit the Playboy Mansion as a teenager, “the mansion was cleaned up with all the kinky stuff put away” in an effort to keep her from knowing what was going on. She later became president of the company. – Source

15. The Budget for the Makeup of Dallas Buyers Club was $250. The film would go on to win the Oscar for Best Makeup. – Source 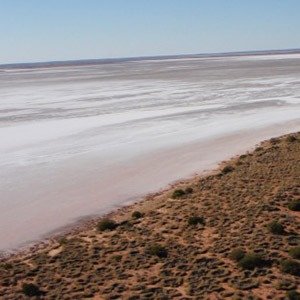 16. There is a Lake Disappointment in Australia. It was named by an explorer who followed creeks hoping for a freshwater source, but found a saltwater lake instead. – Source

17. There exists a condition that is the opposite of paranoia. Pronoia is the delusion that a massive conspiracy exists to aid you. – Source

19. Steven Spielberg committed to directing Raiders while building a sandcastle with George Lucas in Hawaii. – Source 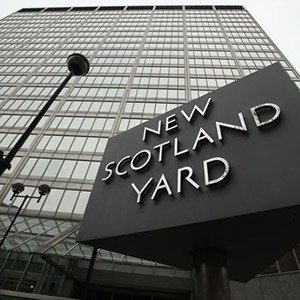 21. Scotland Yard, one of the world’s best-known police agencies, is built on top of an unsolved crime scene. – Source

22. A man was once so displeased with the treatment he received from his bank that he legally changed his name by deed to “Mr. Yorkshire Bank PLC are Fascist Bastards” so that every check he made out would have that message on it. – Source

23. European Nutella has a stronger chocolatey aroma, and is different from American Nutella – Source

25. A birthday party invitation from 100 AD is the earliest known example of writing in Latin by a woman. – Source