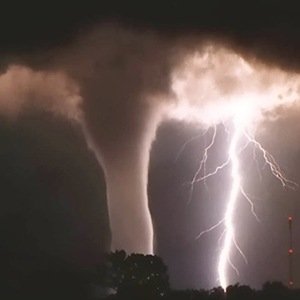 2. Researchers have taken the HIV virus, modified it and then used it to reprogram a cancer patient’s white blood cells to attack and completely kill off the cancer – Source

3. There is a secret room inside Mt. Rushmore that contains porcelain enamel panels containing texts from the Declaration of Independence, the Constitution, and the Bill of Rights sealed in a teakwood box, placed in a titanium vault, and sealed shut under the weight of a 1,200 pound granite capstone. – Source

4. In 1986, a federal prisoner escaped during a prisoner transfer. A week later, he returned in a stolen helicopter and broke out his girlfriend. – Source

5. In 1851, when the refrigerated ice machine was patented, the large ice-importing industry ran a smear campaign against the technology, calling it immoral. – Source 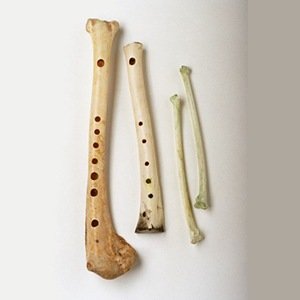 6. In 2009, archaeologists unearthed the oldest musical instruments ever found. There were flutes that inhabitants of southwestern Germany laboriously carved from bone and ivory at least 35,000 years ago. – Source

7. The largest centipede which ever existed (280 mya) was tall enough to rear up and look a human in the eyes. – Source

9. Samuel L. Jackson had ‘Bad Motherfucker’ engraved on the lightsaber that he used in Star Wars. – Source

10. John Marley’s scream of terror after seeing the horse head in The Godfather is genuine, as they used a fake in rehearsals and swapped for a real head during shooting without Marley’s knowledge – Source 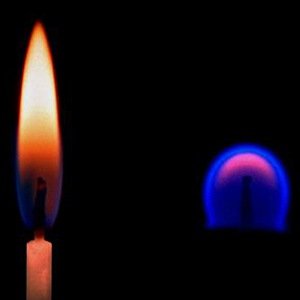 11. In zero gravity, a candle’s flame is round and blue – Source

12. “Rubber Duck Debugging” refers to a method of debugging when a programmer explains the code to a rubber duck in hopes of finding a bug. – Source

13. Dutch swear with diseases. One may wish a horrible or deadly disease on you (i.e. cancer, TB, smallpox, etc.) – Source

14. Sony after the 2012 security breaches changed PSN user agreement to require users to agree not to sue Sony over any future security breach. – Source

15. At Andrew Jackson’s funeral in 1845, his pet parrot had to be removed because it was swearing. – Source 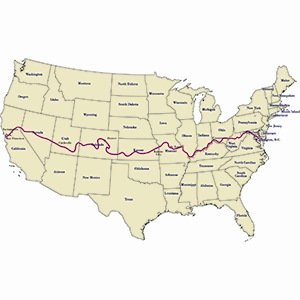 17. Stephen Hillenburg, creator of Spongebob Squarepants, taught marine biology for three years before he pursued his dream of becoming an animator. – Source

18. In April, 2013, someone hacked the Associated Press’s Twitter account and tweeted that two bombs had exploded at the White House. The stock market crashed within seconds, only to recover the same day once the tweet was discovered to be a hoax. – Source

19. Volkswagen was sued by Czechoslovakian car maker Tatra before WWII because the original Beetle was so similar to the Tatra T97. After Germany invaded Czechoslovakia in 1938, the lawsuit was cancelled by the Nazis – Source 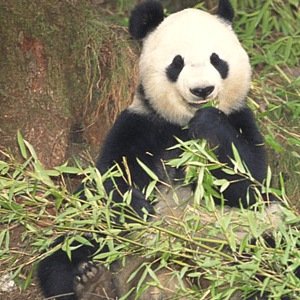 21. Pandas were carnivorous, but they inexplicably lost their appetite for meat during evolution – Source

22. The city of Perth in Western Australia is geographically the most remote city in the world (by land). The nearest city of more than 100,000 people is almost 1500 miles away. – Source

23. England built an underground city in the 1950s to house 4,000 key government employees in case of a nuclear strike, complete with 60 miles of roadways, an underground lake to provide fresh water and a railway to transport the Royal Family. It was not revealed to the public until 2004. – Source

24. The brain has an “automatic penis maintenance function” to force erections if unused for too long – Source

25. Most wasabi eaten in the United States is actually just a blend of horseradish, mustard, and food coloring due to the prices of real wasabi. – Source