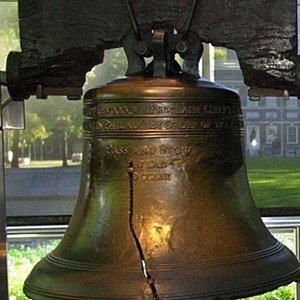 1. The Liberty bell and Big Ben were cast by the same bell foundry, and that both the bells are cracked. – Source

2. Netherlands voted “Swaffelen” as their word of the year in 2008. It means to repeatedly smack one’s penis against someone or something. – Source

3. There was a professor who did a study on 1000s of elderly people and what advice they had about life. On happiness there was a consensus: “Almost to a person, the elders viewed happiness as a choice, not the result of how life treats you.” – Source

4. The US Government has rigorous specs for the pens it buys. They ought to be assembled by blind people, the pens must be able to write for a mile and in temps 160F to -40, are designed to fit undetected into uniforms, can stand in for a two inch fuse, and be used for an emergency tracheotomy. – Source

5. John Knoll, the visual effects supervisor of Star Wars: Return of the Jedi, won an Oscar for Pirates of the Caribbean movie and also invented Photoshop. – Source 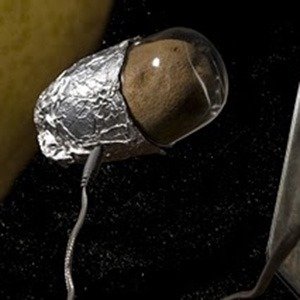 7. 63% of US prison inmates are functionally illiterate. – Source

8. Coffee makes the end of your intestine start contracting, like you are prepping for poop even if you have none. That’s why so many people want to poop after a coffee. – Source

9. There was an appetite suppressant candy called AYDS pronounce (AIDS) in the 80’s with the slogan ‘Lose weight deliciously with the aid of AYDS.’ – Source

10. A study had men report their own penis size, and the average was found to be 6.1-6.5 inches. A subsequent clinical study actually measured penises, and found the average size to be 5.1-5.7 inches. – Source 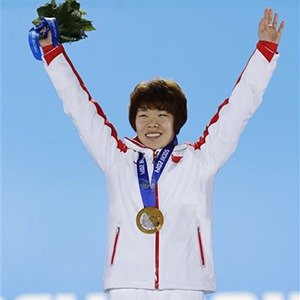 12. On Good Friday in 1930, BBC reported that there was no news to be reported, so instead they played piano music. – Source

13. The most played song on AM radio of all times “You’ve Lost That Lovin Feeling” had a runtime of 3:45 on the day of release, which was considered too long for AM radio. In order to secure airtime, Phil Spector had a false running time (3:05) printed on the label in order to trick DJs into playing it. – Source

14. Gardens of Versailles with its 2000+ fountains consumed more water per day than the entire city of Paris. To solve the water shortage, the fountaineers would signal each other upon the king’s approach to turn on the fountain. Once the king passed the fountain, it would be turned off again. – Source

15. There are 38 million Americans who have never used the internet because many of them are simply not interested or find it difficult to use. – Source 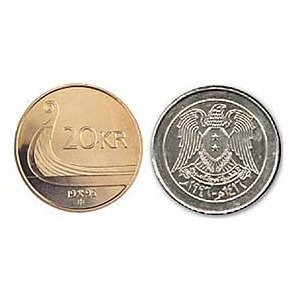 16. 10 Syrian Pound coins are so similar to Norway’s 20 krone coins in weight that vending machines cannot tell the difference. Posten Norge had to close many of their coin-to-cash machines because of this. 20 krone is worth about 45 times more than 10 SP. – Source

18. Cicada 3301 is an anonymous organization that on three occasions has posted a set of complex puzzles to recruit capable cryptanalysts from the public. It has been called “the most elaborate and mysterious puzzle of the internet age”. – Source

19. The German Empire in its 47 years of existence won more Nobel Prizes in science than Britain, France, Russia and the USA combined. – Source

20. In the early nineteenth century, the United States had a hundred and forty-four separate time zones. – Source 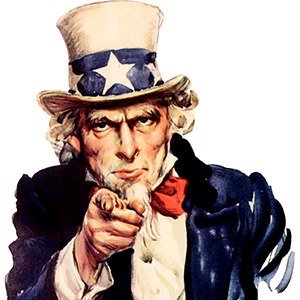 21. The model for Uncle Sam on the famous 1917 post “I want you” is the face of the painter, James Montgomery Flagg. For effect, he aged his own portrait and added the goatee beard. Flagg used his own picture in order to avoid the need to find a model. – Source

22. A 32-year-old woman named Julia Tavalaro became locked-in after a brain hemorrhage, becoming trapped in her body. In 1966, six years later someone saw that she was trying to smile when she heard a dirty joke. She learned to communicate by blinking, became an author, and died at the age of 68, 37 years after the stroke. – Source

23. In 1997, a British scientist wanted to create headless humans for organ transplants. – Source

24. The oldest recorded cat was 38 years old. The same owner had a cat that lived 34 years. It is believed to be the strange diet of the cats that played a large role in their lifespan, consisting among other things, bacon and eggs, asparagus, and broccoli. – Source

25. In 1964, two students attempted to kidnap the British Prime Minister. The plot was foiled when he offered them beer. They accepted and abandoned their plot. This breach of security was only revealed in 2009. – Source