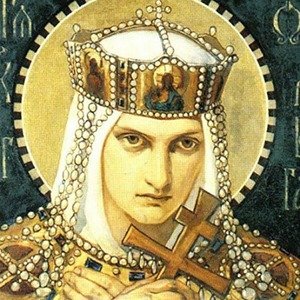 1. After Olga of Kiev’s husband got murdered, she went after the culprits and not only obliterated the whole family through relentless murder, but also destroyed their city by burning the whole city at once with pigeons and sparrows. – Source

2. Fair Oaks Farms in Indiana produces compressed natural gas from its cows’ waste and uses it to fuel their fleet of delivery trucks and farm equipment. This practice saves 1.5 million gallons of diesel and reduces CO2 emissions by 1.4 million metric tons. – Source

3. In Austria in April 2012, the body fat of a 200 kg (440 lb) woman caught fire, clogged the crematory’s air filters and almost destroyed the entire facility. Because of this incident and the potential for further incidents, a number of new crematoria are being built to hold individuals weighing up to 450 kg. (1000 lb). – Source

4. ESPN won an Emmy for the creation of the superimposed yellow line representing the first down line for American football games. – Source

5. Caesar and Cato fiercely debated in the Roman Senate over a conspiracy to seize power, when a note was delivered to Caesar. Cato alleged this could implicate his involvement, imploring him to read it. He handed it to Cato who read it out loud. It was a lustful love letter from Cato’s sister. – Source 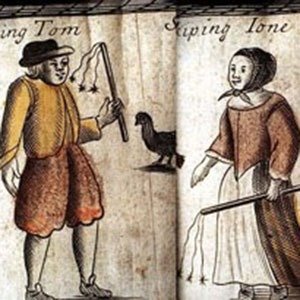 6. In the 1600’s, London was plagued by an attacker who would grab unaccompanied women, lift their dress, smack their bare bottoms and yell “spanko!” while running away. – Source

7. You are most likely to survive a trip to ICU with a severe infection in NZ and Australia than anywhere else in the world, despite an increase in the severity of infections. This is partially due to the fact that all patients have 24-hour one-on-one nursing there. – Source

8. When Pearl Jam released their cover of ‘Last Kiss’ as a single, they decided all proceeds would go to Kosovo War refugees. The song raised over $10 million. – Source

9. While filming Dr. Strangelove, Stanley Kubrick tricked George C. Scott into acting more ridiculously than Scott wanted. He convinced Scott to do over the top practice takes, saying they’d never be used, to warm up. Kubrick used these takes and Scott swore never to work with Kubrick again. – Source

10. Part of Holland can be flooded to keep an invading army out, transforming Holland into an island. – Source 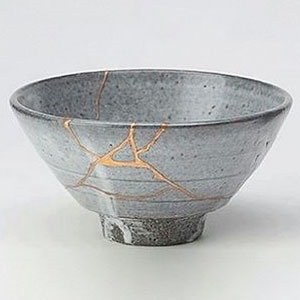 11. There is a Japanese art of fixing broken pottery with gold called Kintsugi or Kintsukuroi. The style embraces the flaws and imperfections of the artifact as well as highlights them. – Source

12. Engineers building a bridge between Germany and Switzerland found that when the two halves met their elevations differed by 54 cm. Germany bases sea level on the North Sea, and Switzerland by the Mediterranean; someone messed up the correction, doubling it instead of cancelling it out. – Source

13. Walt Disney’s father was unimpressed when his son took him on a tour of his new film studio until Walt pointed out that it could be converted into a hospital if his animation business fails – Source

14. The 50-Cent Party is a group of trained internet commentators who are paid 50 cents per post by the Chinese government to sway public opinion in their favor. – Source

15. Huge amounts of renewable energy can be stored over a long period of time by using Pumped Storage Hydropower, where water is pumped up a hill with renewable electricity then sent back down the hill to generate on demand clean electricity at up to 80% efficiency. – Source 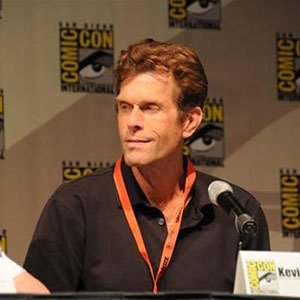 16. While volunteering for cooking duties for emergency personnel after 9/11, Batman voice Actor Kevin Conroy treated emergency workers by shouting “”I am vengeance! I am the night! I am Batman!” from the kitchens, and was greeted with cheers. – Source

17. The pilot of Gemini 3, John Young, was reprimanded for smuggling a corned beef sandwich onto the spacecraft. – Source

18. Union Army General John Sedgwick once said to his men under enemy fire: “Why are you dodging like this? They couldn’t hit an elephant at this distance.” He was shot dead instantly. – Source

19. Dogs will sometimes fake being sick to get attention. – Source

20. Male victims of domestic violence who call the police for help are more likely to be arrested themselves, than have their female partner arrested. – Source 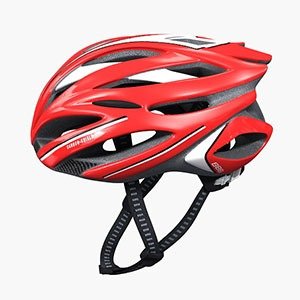 21. Bike Helmet Law was defeated in Denmark partly because “the overwhelming evidence is that enforced helmet laws lead to very much less cycling, particularly for utility journeys and amongst young people.” – Source

23. So many government cover-ups by the Soviet Union were uncovered through Gorbachev’s Perestroika reforms that all school history exams were cancelled in the 1988 school year. – Source

24. Harry Truman, due to his very poor eyesight, secretly memorized the eye charts in order to enlist in the Missouri Army National Guard. – Source25. Studies have found that the happiest marriages are those where the wife is able to calm down quickly after arguments. – Source

What Your Poop Is Telling You (Infographic)