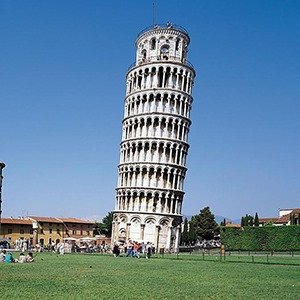 1. After spending $40m project and more than 10 years of hard work, the Leaning Tower of Pisa stopped moving for the first time in its 800-year history in 2008. The tower is expected to stay stable for at least 200 years. – Source

2. Last year, the ruins of a 2,300-year-old Mayan Temple in Belize was destroyed by contractors, who wanted to use the limestone bricks for gravel to build a village road. – Source

3. Google Maps calculates traffic by tracking how fast Android devices are moving on the road – Source

4. Alcoholic Anonymous has a 5-10% success rate, about the same as anyone trying to quit by themselves. – Source 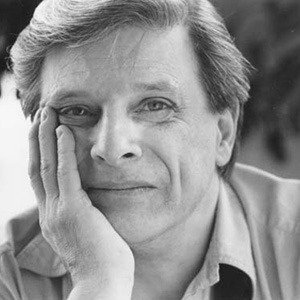 7. Last year, American Psycho writer Bret Easton Ellis tried to order cocaine from his dealer, but instead of texting him, he accidentally tweeted it to his 350k followers. – Source

8. In 1986, a Kansas sheriff rented a camera and VCR from his local video store, filming a 90 minute sex tape with his wife. Upon returning the equipment, he inadvertently left the tape inside the VCR. Soon enough, his whole town had watched and passed around copies of “The Sheriff Rides Again.” – Source

9. Claims of virgin births in USA are nearly 1 percent of the pregnancies. – Source

10. The mascot of the Rhode Island School of Design is “Scrotie”, a set of male genitalia. The basketball team is the Balls and the hockey team is the Nads. Their slogan? Go Nads. – Source 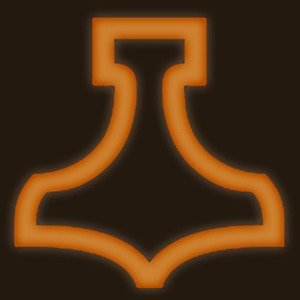 11. US veterans can have Mjölnir, Hammer of Thor, engraved in their headstones as a religious symbol. – Source

12. The Nazis tried to build a Super-weapon named the V3 cannon, with a range of 165km and the potential to hit London in 2 minutes with its 310lb armament. An installation of 25 guns was in the final stages of construction when it was destroyed by the famous RAF Dambusters. – Source

13. In Idaho it is legal for cyclists to treat a stop sign as a yield sign, and a red light as a stop sign. This law is commonly referred to as the “Idaho Stop”, and has not yet been adopted in any other state. – Source

14. Dwight D. “Ike” Eisenhower, after serving two terms as President of the United States, sought and received his reinstatement as a General of the Army. He believed that history would hardly remember his service as President, but would never forget that he commanded the D-day invasion. – Source

15. Stephen King has directed one film, the horrendously received Maximum Overdrive. King said he was “coked out of [his] mind all through its production, and [he] really didn’t know what [he] was doing” and that he never intended to direct a movie again. – Source 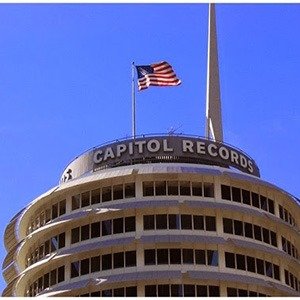 16. The blinking light atop the Capitol Records Tower spells out the word “Hollywood” in Morse code, and has done so since the building’s opening in 1956. – Source

17. The Wolf of Wall Street used the word “f**k” 569 times, more than any non-pornographic film except a documentary about the word. – Source

18. Disney Imagineers created two colors (Go Away Green, and No Seeum Gray), which are used to help disguise buildings, bins, and anything else visually distracting, or unappealing. – Source

19. In January of this year, a Kentucky inmate broke out of Blackburn Correctional Complex. Next day he knocked on the door of a Motel in Lexington, requesting the manager to call the authorities on him to turn himself in because it was just too cold outside. – Source

20. Pan Am used to weigh their flight attendants every month and if they were too heavy, they were suspended without pay until they lost a few pounds. – Source 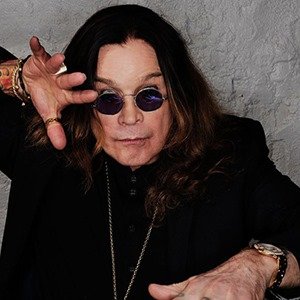 21. Ozzy Osbourne once tried to set the mood by doing a striptease and kissing a record executive on the lips. In reality he was so intoxicated that he performed a Nazi goose-step up and down the table followed by dipping his testicles in and then urinating in the executive’s wine. – Source

22. Congressman Francis Walter gave President Franklin Roosevelt a letter-opener made from Japanese man’s arm. Roosevelt denied the gift and called for it to have proper burial. – Source

23. In 1995, while captive in a Navy program, a beluga whale named Noc began to mimic human speech. – Source

24. The 442nd Infantry Regiment, composed almost entirely of Japanese-Americans whose families were interned, became the most decorated unit in the history of the US army during World War II. – Source