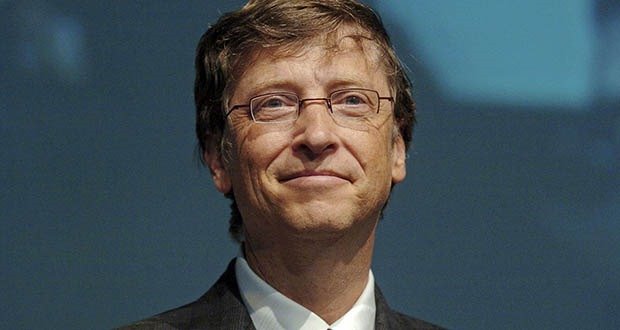 1. Bill Gates to launch clean energy project on sidelines of Paris climate talks – Gates has pledged $2bn of his personal wealth over the next five years to “bend the curve” on climate change. – Source

2. Australian girl offers to tattoo over the scars of self-harmers for free. – Source

4. A restaurant in India has been praised around the world after it installed a fridge outside and filled it with free food for homeless people. – Source 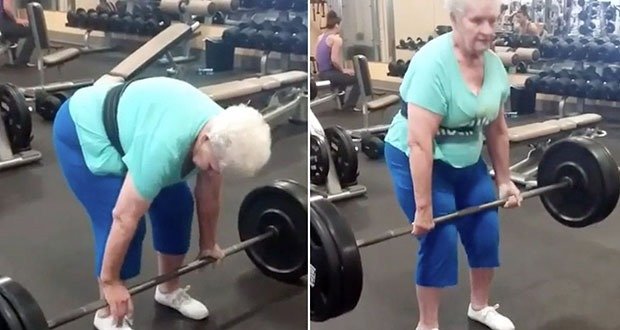 6. Grandma aged 78 who couldn’t get out of chair now deadlifts 225lb weights in the gym. – Source

7. A 25-year-old British woman who suffered from severe anorexia that led to hair loss now inspires thousands of followers on Instagram with her competitive bodybuilding hobby. – Source

9. Man trains rescue dogs to collect donations for Veterans. All donations go to help disabled veterans get service dogs. So far 60 veterans have been given free service dogs because of his efforts. – Source

10. 13-year-old saves baseball coach with CPR training he got while in boy scouts. – Source 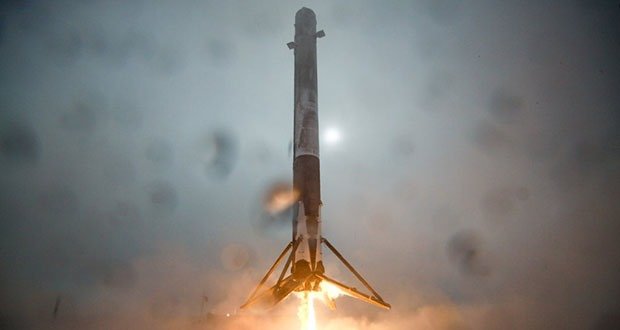 11. SpaceX successfully lands its rocket Falcon 9 on a floating drone ship for the first time. – Source

13. Laundromat owner washes thousands of pounds of laundry for homeless for free. – Source

14. French baker gives his store to a homeless man who saved his life. – Source 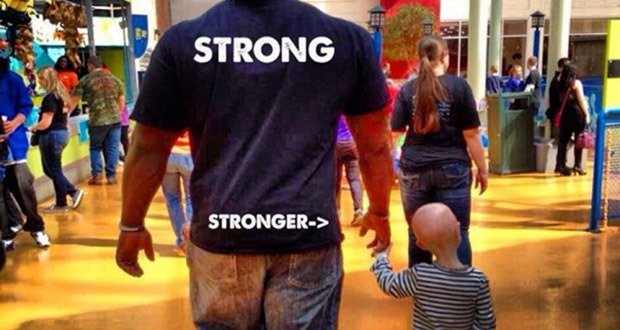 17. A group of kids form a human arrow to help police chopper track suspects on the run. – Source

18. Baby smiles in delight at seeing mom for the first time with new glasses. – Source 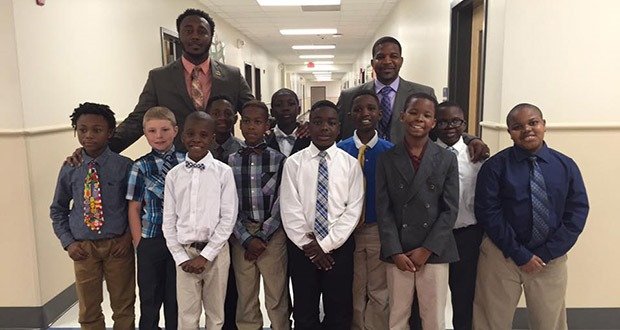 23. Tesco catches shoplifter and offers him a job instead of punishing him – because he’s “not a regular thief.” – Source

24. Nine-year-old US reporter defiant after critics say “go back to playing with dolls.” – Source

25. Community rallies around beloved man who worked for Walmart nearly 20 years but was fired for giving “too many hugs” and “excessive price matching.” – Source