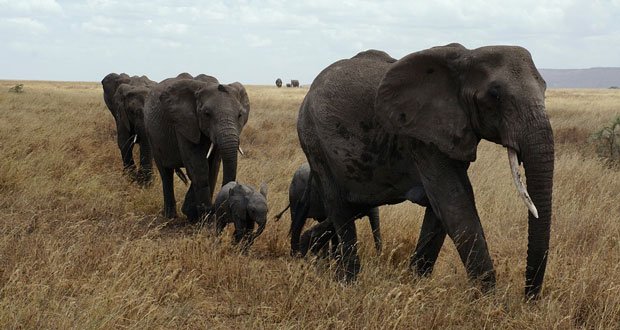 1. China’s ivory ban having a positive impact on the African elephant. – Source

4. A massive gold nugget worth at least $110,000 has been uncovered by a prospector in remote Western Australia. The retired man, who doesn’t wish to be named to protect his identity, says he’s been combing the same patch in the northern Goldfields with a metal detector for years. – Source

5. The two Koreans will start clearing mines from the heavily fortified Demilitarized Zone (DMZ) on October 1 as a first step after they agreed to disarm the border area starting with land mines. – Source 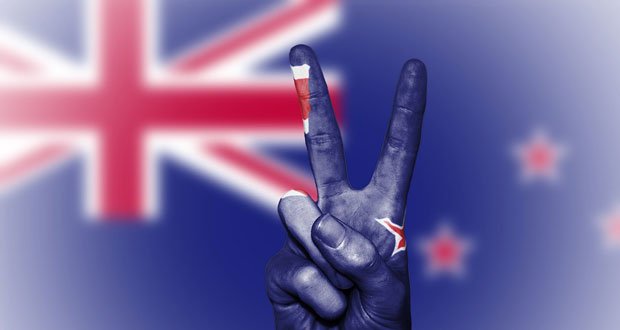 6. New Zealand has become the latest country to outlaw single-use plastic shopping bags and will phase them out over the next year. – Source

8. Two endangered Madagascan radiated tortoises that were stolen from a zoo in Australia seven years ago have finally been recovered. – Source 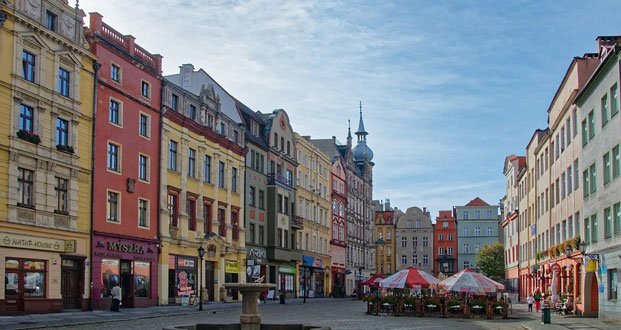 11. Poland becomes the first country from former Soviet bloc to be ranked a “developed market”. – Source

12. Everybody on plane survives a crash landing in Pacific lagoon. – Source

14. Gamers meet in real life at the bedside of a terminally-ill friend. – Source