2. Chelsea football club to send racist fans on Auschwitz trips instead of banning them. – Source

4. Robert Downey Jr. sends a special message to an Iowa boy with brain cancer. “Life is challenging. You are just the man for the job.” – Source

5. A soldier whose house was looted during Hurricane Florence gave away the money raised for him instead. – Source 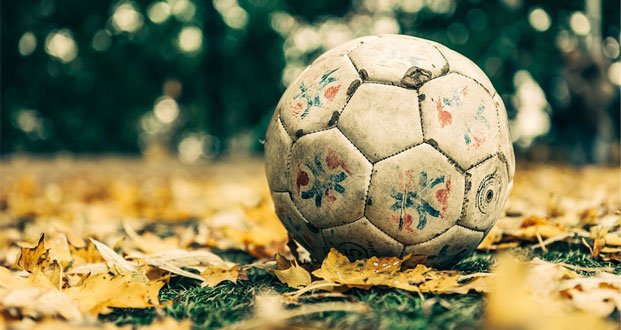 7. After becoming a pilot, guy flies grandmas & grandpas of his village in their first flight ever. – Source

8. A mother who shielded baby from hailstones during supercell storm in line for a bravery award. – Source

10. Owner reunited with his dog who he found living on the street 3 years after he went missing. – Source 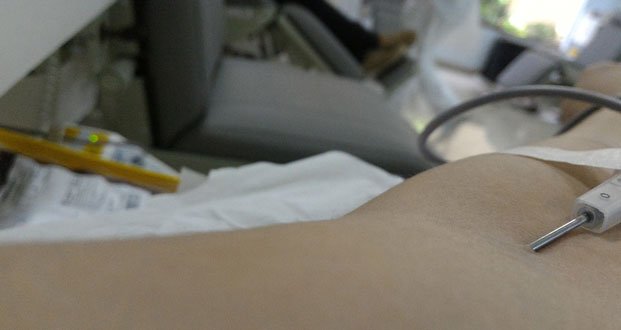 12. A man with Down’s Syndrome gets his dream job as a scaffolder. – Source

15. Malaysia says it will end the death penalty for all crimes. – Source