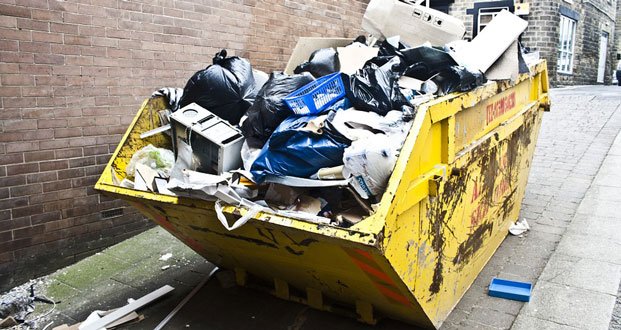 1. San Jose: Homeless people will be paid $15 an hour to pick up trash in hotspots. – Source

4. A golden retriever who saved Arizona woman from snake bite named dog of the year. – Source

5. The European Parliament has voted for a complete ban on a range of single-use plastics across the union in a bid to stop pollution of the oceans. – Source 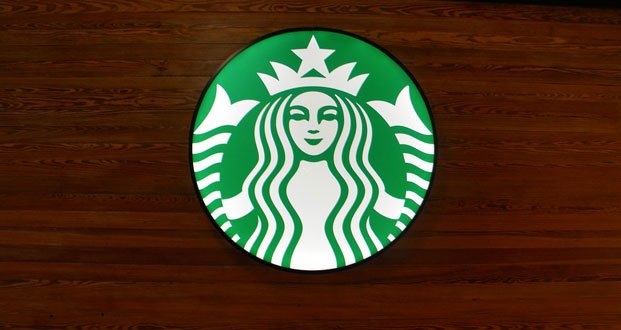 6. Starbucks opens a store with employees who know sign language and are partially deaf. Customers in DC are delighted. – Source

7. A Jimmy John’s driver delivered an ailing veteran who dialed the wrong number to the emergency room. – Source

8. New copyright exemptions let you legally repair your phone or jailbreak voice assistants. The U.S. Copyright Office has made it legal to hack your tractor. – Source

10. A rural community decided to treat its opioid problem like a natural disaster. – Source 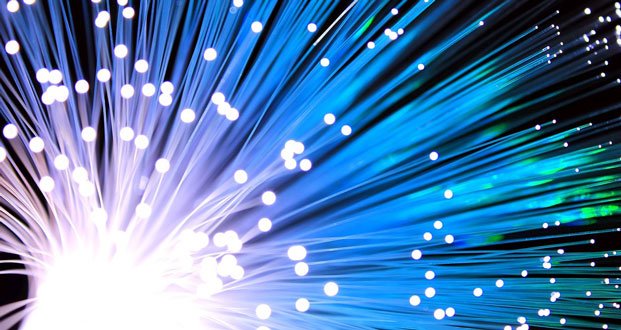 12. An unprecedented legal victory for indigenous rights in Ecuador frees up a huge swath of Amazonian rainforest from gold mining. – Source

13. After 10 years in a wheelchair, a man with multiple sclerosis receives stem cell treatment, regains the ability to walk and dances in viral videos. – Source

14. Drowning kangaroo rescued by Australian police officers, who say “every life is worth saving”. – Source

15. Police take the time to replace the elderly woman’s door after it was damaged in a break-in. – Source