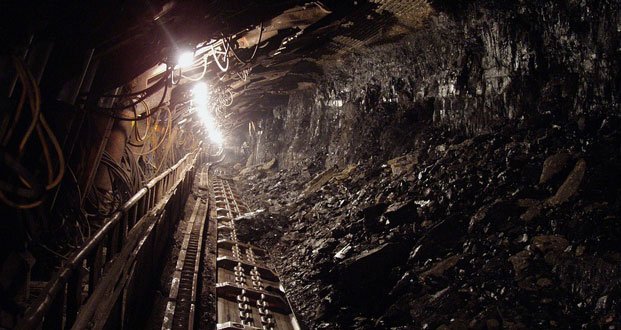 16. Spain to close most coal mines after striking €250m deal to restore the environment and protect livelihoods of workers. – Source

19. A 12-year-old girl built a robot that can find microplastics in the Ocean. – Source

20. Stephen King sold the rights to one of his stories to some teenage film students for just $1. – Source 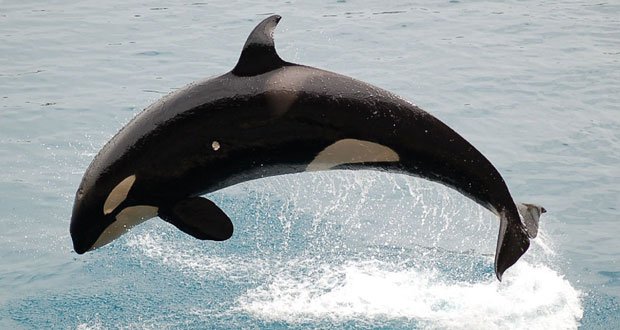 25. Farmers stand in silence at auction so a young man can buy back his family farmhouse. – Source