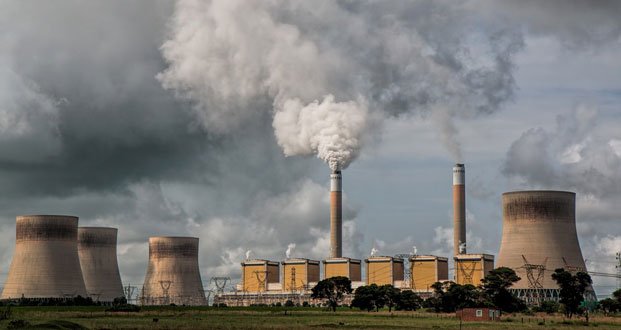 2. A Christian woman who was sentenced to death in Pakistan for blasphemy has won her appeal and been acquitted in a landmark ruling. – Source 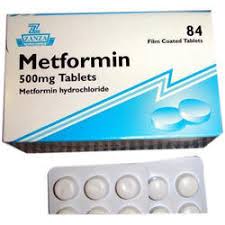 6. Cheap diabetes drugs taken by millions may slow down the progression of Alzheimer’s. – Source

7. “Our hearts are just filled with joy”: 1st train arrives in Churchill after more than a year. The train is an only land link for Remote Canadian community located near Arctic circle. – Source

9. A fisherman jumped on a whale’s back to cut it free from entangling ropes. – Source 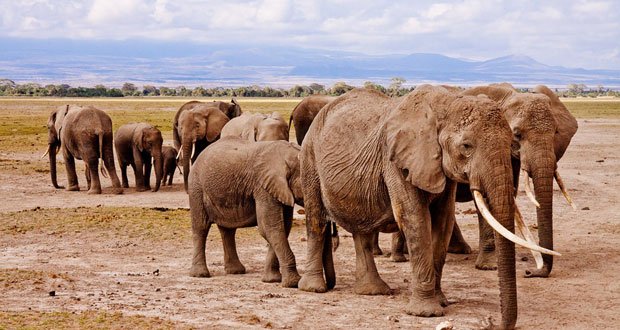 11. $1 Billion effort launched to protect 30% of the planet by 2030: Swiss billionaire and conservationist Hansjörg Wyss will be donating $1 billion over the next 10 years through his Wyss Foundation. – Source

12. Customers buy out doughnut shop early every day so the owner can be with sick wife. – Source

15. Thanks to Snapchat, the woman gets lifesaving stroke medicine with 12 minutes to spare. – Source