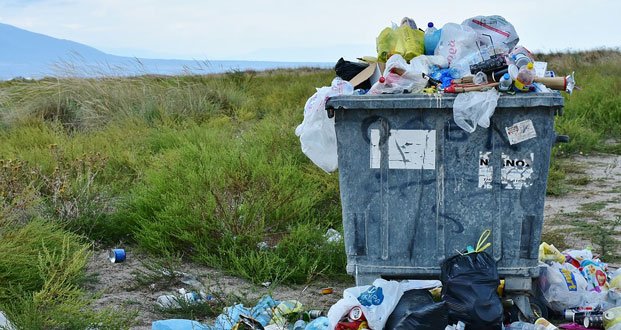 16. Thomas Cook has promised to remove 70 million single-use plastics from its resorts over the coming year, making it one of the world’s largest holiday operators to do so. – Source

17. Chinese man wakes from a 12-year coma after mum nursed him each day. – Source

20. 79 students kidnapped from a school in Cameroon are freed. – Source 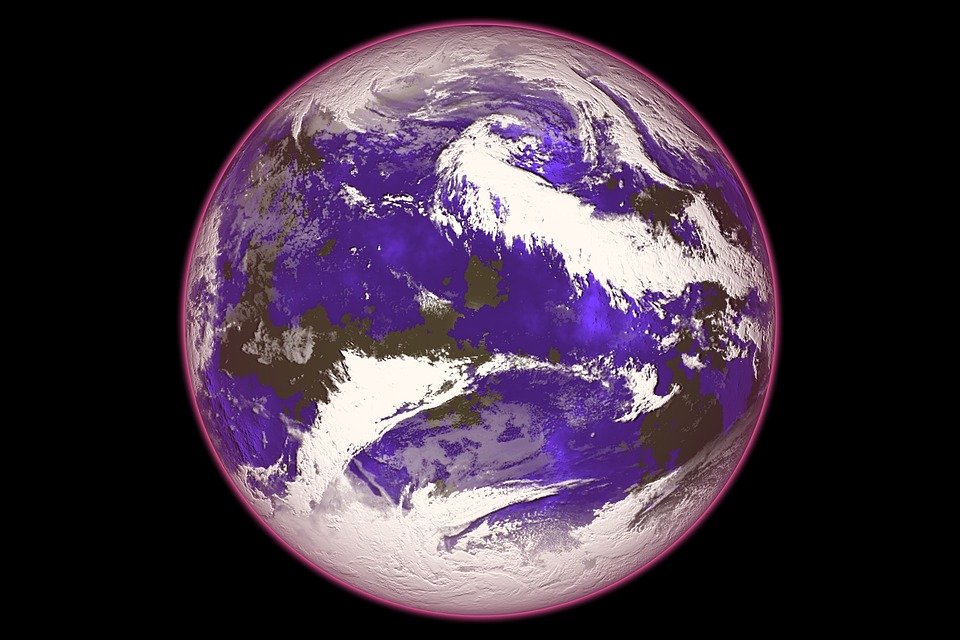 23. GoFundMe set up for the hero “trolleyman”, who thwarted a terrorist, has raised almost triple its original target in less than a day. – Source

24. Denmark is the latest country to announce a ban on internal combustion engines. It will stop the sale of petrol or diesel cars in 2030, and hybrids by 2035. – Source

25. 40 french Twitch streamers organized Z Event and raised more than 1 million euros for Doctors without borders in one weekend. – Source