5. A Cambodian boy who became an internet sensation after being filmed selling souvenirs in 12 languages will get a free trip to Beijing to be on TV, and his education paid for. – Source 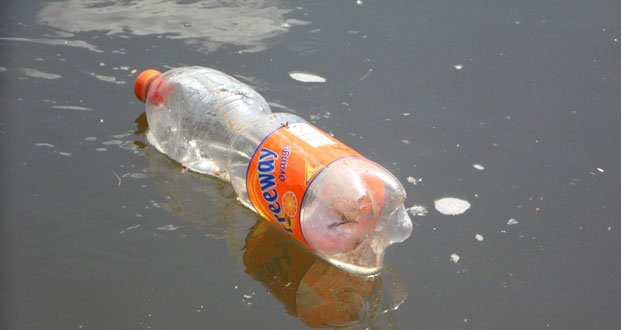 6. Plastic waste elimination pledge by 2025 attracts more big firms, some 250 big organizations have now pledged to eradicate plastic waste by 2025, including Coca-Cola, H&M and L’Oreal, up from 40 in April. – Source

7. A police officer holds the baby for hours as a mother files a domestic violence report. – Source

8. Garbageman insists on finishing his route during Camp Fire so he can check on elderly, evacuates a 93-year-old woman. –Source 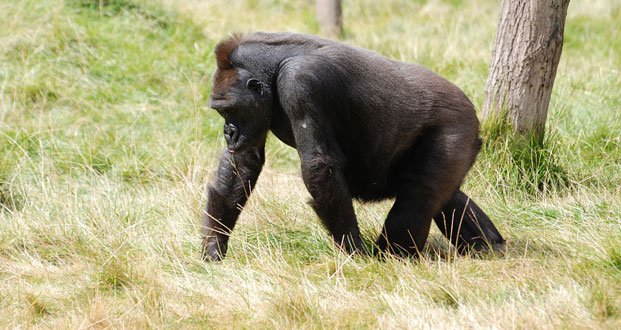 12. A California couple adopted a 93-year-old veteran after his town burned to the ground. – Source

14. A stranger who fled the NorCal fire got a random facebook message expecting the worst news, only to find out that his garage was being used as a temporary safe haven for hospital patients. – Source

15. Horse found safe in the pool after Camp Fire blazes through the area. – Source