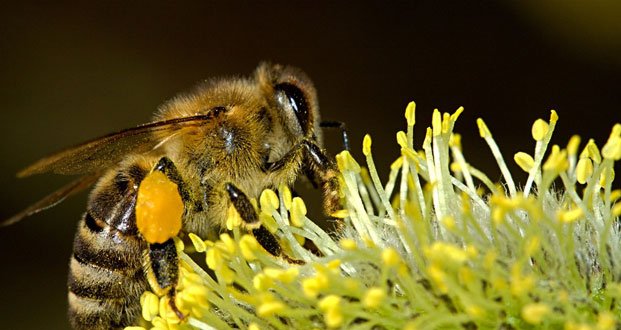 17. 9-year-old organizes a vigil for the man her father is charged with murdering. – Source

18. Thousands gather to block London bridges in climate rebellion. The move is part of a campaign of mass civil disobedience organized by a new group, Extinction Rebellion, which wants to force governments to treat the threats of climate breakdown and extinction as a crisis. – Source

19. There’s new hope of not only delaying but reversing symptoms of dementia. – Source

20. Mesh drains in Australia preventing water bodies pollution retained 815 pounds of garbage for recycling in the first 6 months of use. – Source 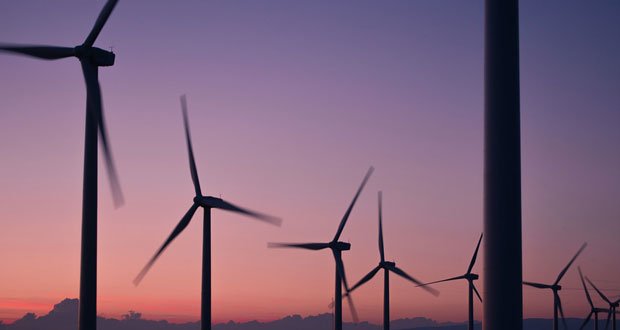 23. A refugee family describes their first American Thanksgiving, “People do things in so many different ways here,” she said: how they dress, how they raise children, how they worship. “I was surprised that there’s a holiday that everyone celebrates.” – Source