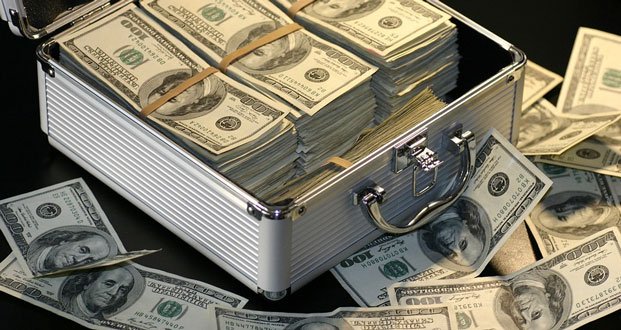 2. A homeless man found rare artwork from Disney’s “Bambi” in a trash bin. When it sold for $3,700, the seller tracked him down to split the proceeds. – Source

3. Emily Scheck, a 19-years old college athlete in New York, was disowned by her family for being a lesbian. Her roommate Fund-raised $58,000 online, but NCAA warned Emily that she would be barred from running if she did not return the money, due to their rules. Today NCAA reversed the rule. – Source

5. A DJ who has been broadcasting to his wife from the shed in his back garden since 1974 has finally been given his own show on local radio. – Source 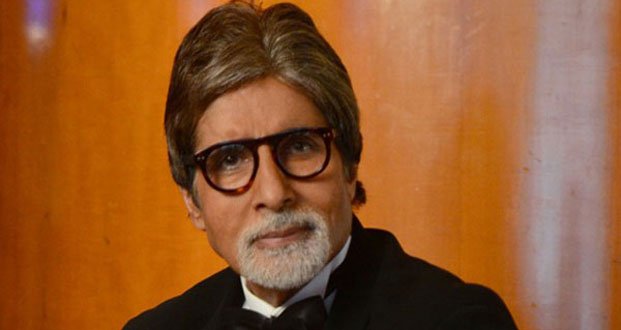 7. He opened his motel to families hit by flooding. Now he’s a full-service Good Samaritan. – Source

9. Russia to ban the capture of killer whales and belugas in 2019. – Source 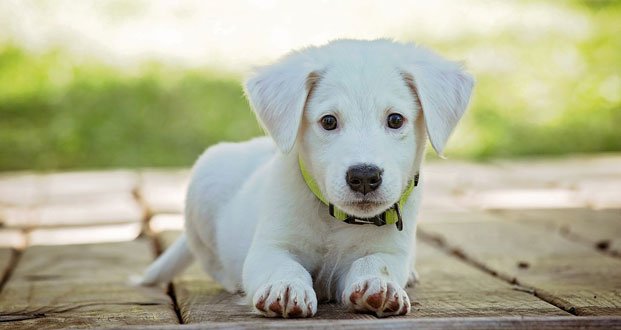 13. A soldier says a stranger’s Christmas card got him through Vietnam. He just met the sender. – Source