2. Thanks to better science and engineering, no one died in Friday’s 7.0 earthquake in Anchorage, Alaska. – Source

4. A 9-year-old girl wrote a letter to NBA star Steph Curry pointing out that his Curry 5 sneakers appeared only in boys’ section. After he saw the letter, Curry and Under Armour (his shoe sponsor) fixed the situation, sent her a pair of Curry 5s and told her that she will receive the new Curry 6s. – Source

5. India is now a world leader in renewable energy. – Source 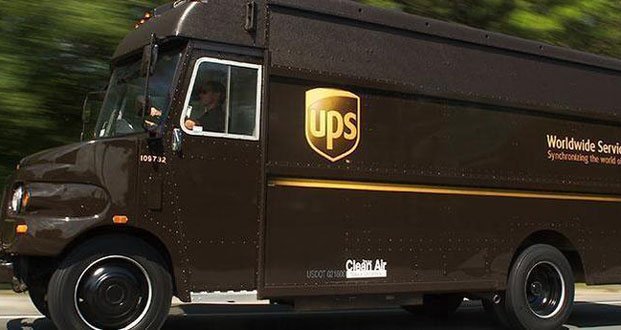 9. A community-wide search for an elderly blind and deaf dog that went missing from a foster home over Thanksgiving ended successfully Friday evening, Nov. 28, a rescue worker said. – Source

13. A dog Kim Jong Un gave to South Korea as a peace gift has had 6 puppies. – Source