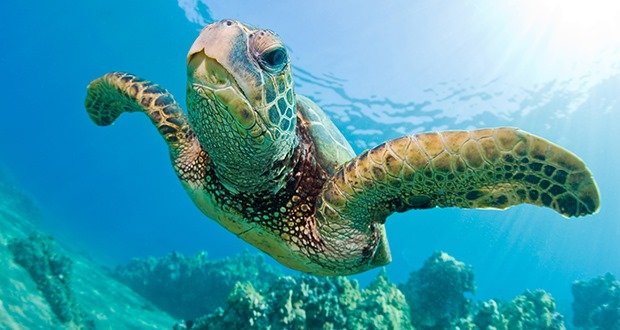 1. U.S. officials declare Green sea turtles of Florida and the Pacific coast of Mexico are no longer an endangered species. Officials hailed decades of conservation work for saving the long-imperiled creatures. – Source

2. Boy Scout returns Chris Hemsworth,s lost wallet, gets $10,000 reward and a letter of recommendation to become an Eagle Scout. – Source

3. Instead of buying a yacht, this person is sending an entire kindergarten class to college. – Source

4. A father has been reunited with his daughter after finding her at a homeless shelter two years after his former partner disappeared with their child. – Source

5. Founder of China’s Tencent to give $2 billion in shares to charity. – Source 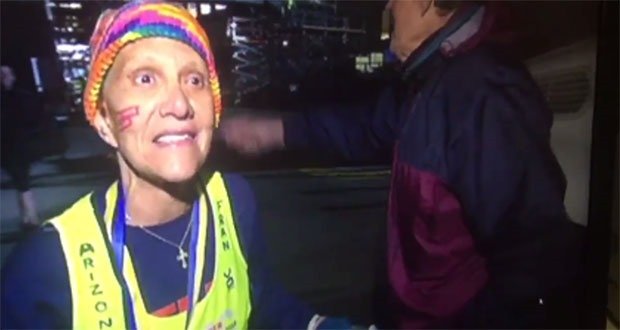 8. Kids help boy with autism sing ‘Let It Go’ from ‘Frozen’ at talent show after he forgets the words. – Source

9. Abused circus tiger gets fairy-tale ending. Hoover the tiger will be sent from Peru to Florida after spending more than a grim decade with a traveling circus. – Source

10. Rodney the guinea pig is saved from a house blaze by a Florida firefighter. – Source 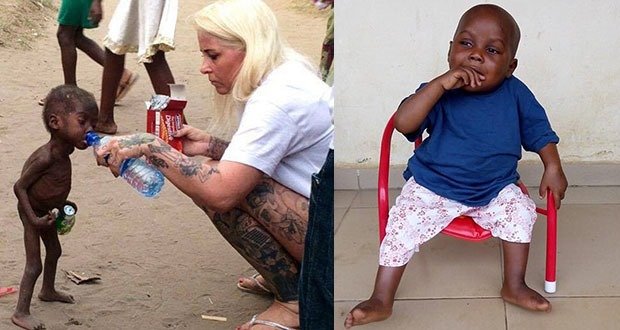 12. Adrianne Haslet-Davis, the professional ballroom dancer who lost part of her leg three years ago in the 2013 Boston Marathon bombings, next week will become the first bombing survivor to run the storied race. – Source

15. Girl with no legs goes on to have inspirational 15-year-long career as a village doctor making house calls. – Source 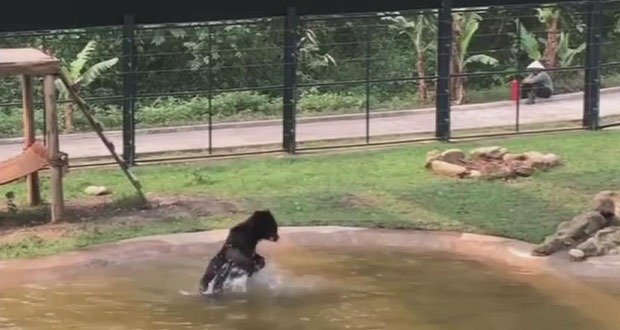 16. A bear who was rescued from a bile farm was caught on camera jumping for joy while taking a dip in a pool in Vietnam for the first time. – Source

17. Expelled from high school or getting married, Ohio woman finally graduates at the age of 93. – Source

19. This dog’s certified nose is saving bee colonies by detecting a damaging bacteria in beehives. – Source 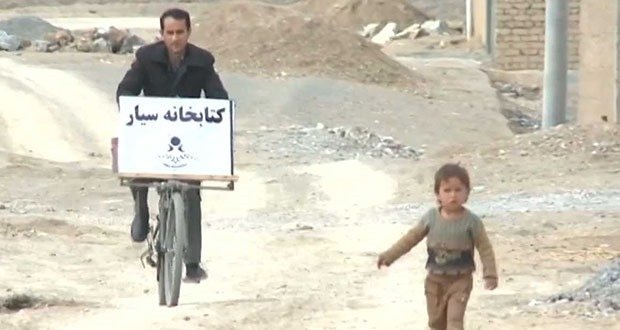 21. An Afghan teacher bikes books to children in remote villages who can’t go to school. – Source

23. Man accidentally discovers “perfectly preserved” Roman villa in his backyard – Luke Irwin came across a well preserved Roman villa dating back 1,400 yrs which may have been home to an emperor. – Source

25. Russian engineers have used dogs and robots to successfully clear the ancient Syrian city of Palmyra of nearly 3000 explosive devices left behind by Islamic State. – Source

How we'll live on Mars (Infographic)