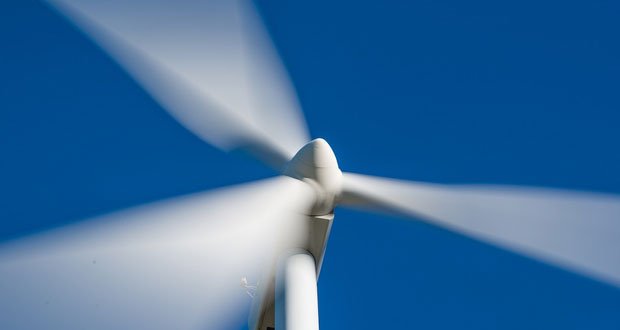 7. World’s biggest container shipper commits to carbon neutrality by 2050. Danish container shipping giant Maersk has pledged to become a carbon-neutral business by 2050, the first commitment of its kind from the global maritime shipping sector. – Source

8. Workers in the video games industry have formed a union for the first time in the UK. – Source

9. With scientists warning that the Northwest’s beloved killer whales are on the brink of extinction, Washington Gov. Jay Inslee announced dramatic plans Thursday to help the population recover including $1.1 billion in spending and a partial whale-watching ban. – Source 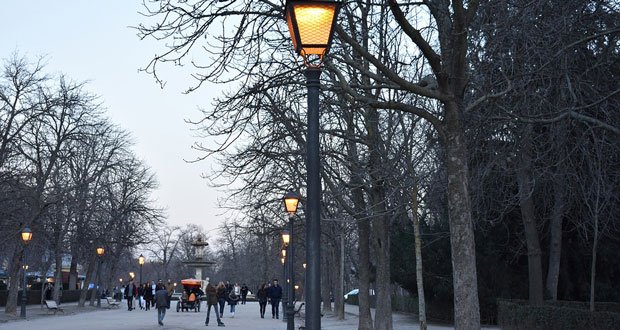 11. “It’s the only way forward”: Madrid bans polluting vehicles from the city center. Only vehicles producing zero emissions will be allowed to drive freely in downtown Madrid making it a pollution pioneer in Europe. – Source

15. Deaf and blind puppy (Chapel) rescued in Kentucky after being thrown into the frozen creek. – Source