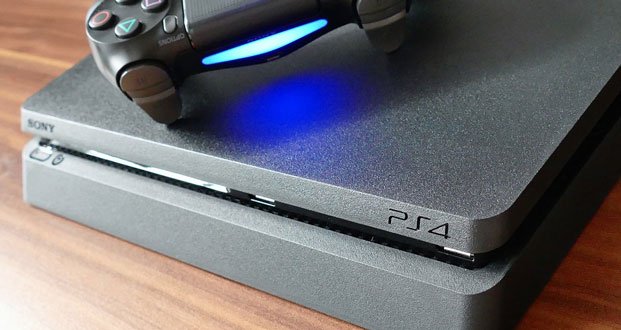 17. ISIS has lost its last stronghold. The U.S. backed and Kurdish led Syrian Democratic forces have finally seized the town of Hajin after more than three months of fighting. – Source

19. Millennials are driving the Worldwide shift away from meat, thanks to shifting tastes amongst those born after 1980, 70% of the world’s population is reducing meat consumption or leaving meat off the table altogether. – Source 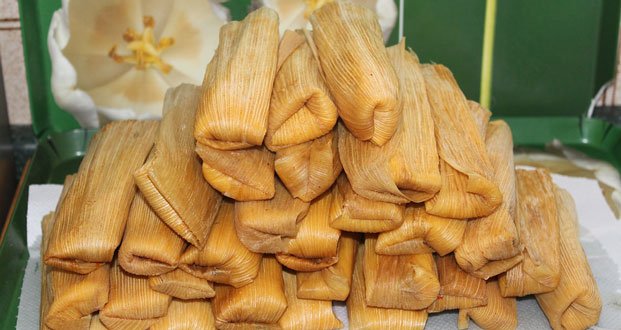 22. Negotiators in Poland have finally secured agreement on a range of measures that will make the Paris climate pact operational in 2020. – Source

25. Rescue personnel pull the submerged car from an icy river, surprised to find driver alive inside, surviving in an air pocket for 5 hours. – Source