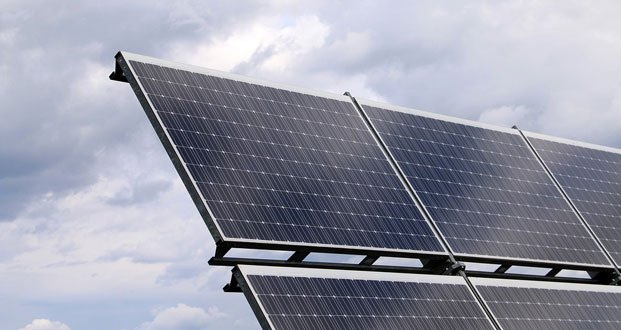 17. Thanks to stem cell research, a cure for the most common cause of blindness may be available within the next five years. – Source

19. When students were bullied because of dirty clothes, a principal installed a free laundromat at school. – Source 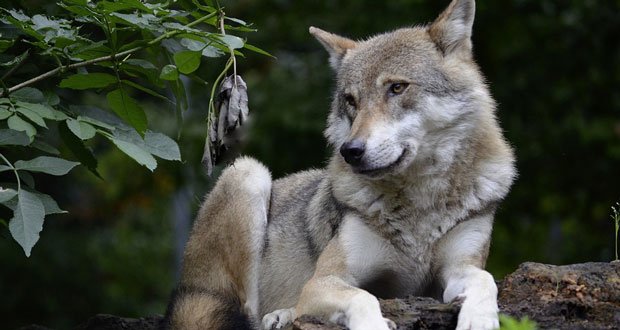 21. France’s once-extinct wolf population has surpassed the 500 marks, making it “demographically viable” in a milestone hailed by conservationists but which farmers warn could see an exponential rise in attacks on their livestock. – Source

22. A Brazilian family buys a pig to kill for Christmas dinner, they changed their mind and adopted her instead. – Source

23. The kindness of strangers brings the piano to Connecticut boy, 9, with autism. – Source