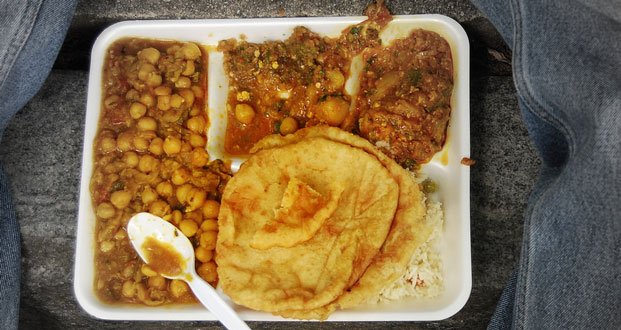 1. Sikhs in the U.S. offered free food to thousands of workers affected by the government shutdown. – Source

2. “Elephants have first right over forest” Indian Supreme Court. Orders for the demolition of the wall that was blocking the elephant migration corridor. – Source

8. UPS driver saves a dog from drowning in the icy pond: “She wasn’t going to make it”. – Source

9. A growing number of restaurants across the US have been donating meals to those whose lives have been impacted by the government shutdown. – Source 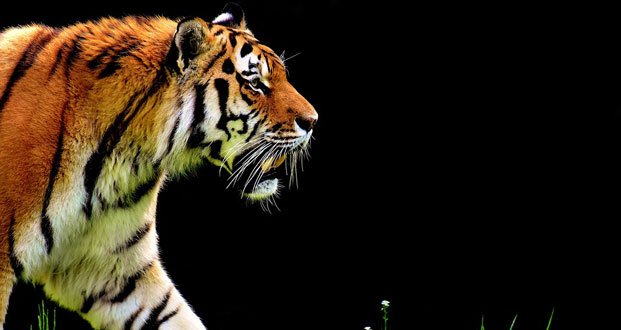 12. Couple that runs non-profit finds thousands in cash under the floorboards during a home renovation. – Source

13. Opioid death rate plunges 41 percent in Florida county at the center of the epidemic. A wholistic plan involving increased use of Narcan, a crackdown on rogue sober homes and better community outreach credited. – Source

14. To help his grandmother stay hydrated, man creates “water you can eat” Jelly Drops that look like candy and appeal to people with dementia. – Source