1. Aldi introduces wages higher than the “real living wage” after the supermarket has a record year. – Source

3. School superintendent arrested for allegedly using own insurance to help sick student will only get a small fine, keep a job. – Source

4. This kid asked each car company to send him a decal. They sent a lot more than that. – Source

5. Dog gets adopted after spending 525 days in the shelter. – Source 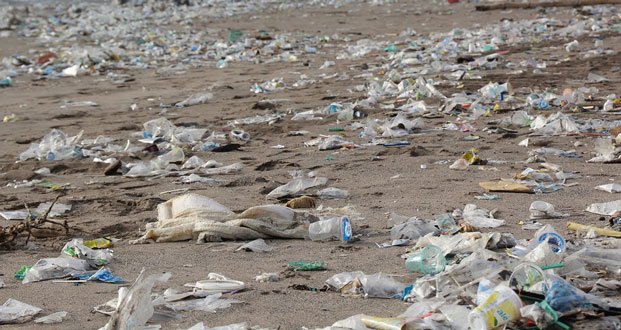 8. Germany to close all 84 of their coal-fired power plants. Will rely primarily on renewable energy. – Source

9. Patton Oswalt gets trolled on Twitter, proceeds to help troll with his medical bills and change his life. – Source

10. As deputy stood in the rain to salute a slain officer’s funeral procession, a good Samaritan made sure she kept dry. – Source 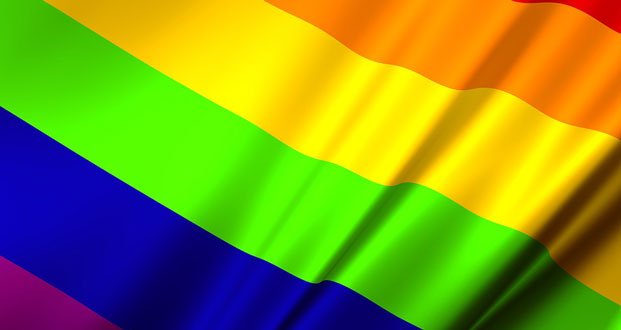 12. Jayme Closs to get $25K reward money after saving herself. – Source

13. 80% of India’s poor, about two-thirds of USA population, have been lifted out of extreme poverty in the past 6 years (218million of 268million). – Source

14. For the first time in 35 years, no children were murdered in the city of Sacramento last year. – Source