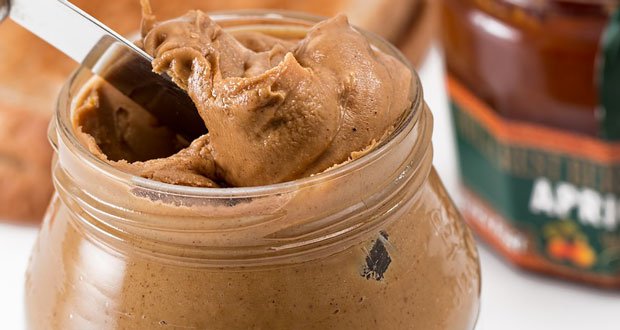 18. 12-year-old Indian boy designs ship that can save Marine Life by removing plastic from Ocean. – Source

19. Hamilton woman searched for 24 years for the daughter she was forced to give up. Then fate brought them together. – Source

20. The first orphanage in Łódź, Poland, closed because all the children have found replacement families. – Source 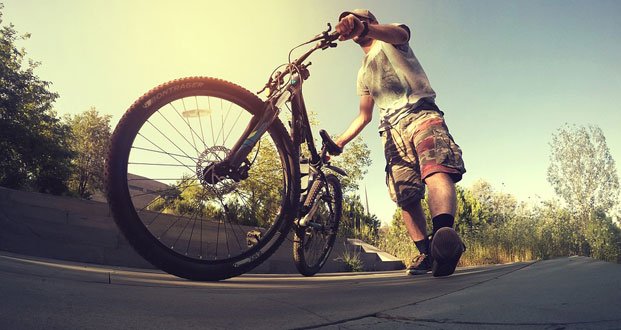 21. Oslo’s shift towards car-free downtown is a huge success. – Source

23. Jayme Closs to receive $25,000 reward for saving herself. A Minnesota-based company that offered a reward for the whereabouts of Jayme Closs, a 13-year-old who was abducted in October, announced that it will give her the money after she freed herself. – Source

25. Britain’s oldest protester has won a court battle to have his name removed from a police “extremism” database after he was added despite never committing a crime. – Source