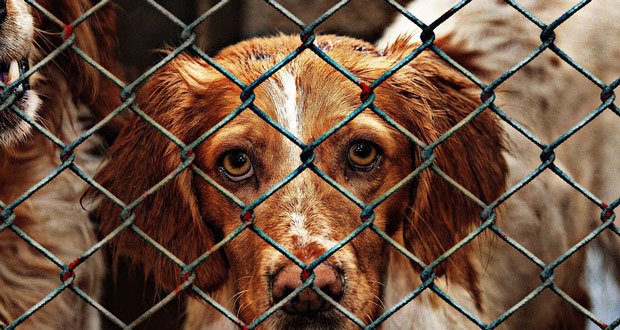 2. Meet the woman who rented hotel rooms for homeless in Chicago during the dangerous polar vortex. – Source

5. Teenagers emerge as a force in climate protests across Europe. – Source 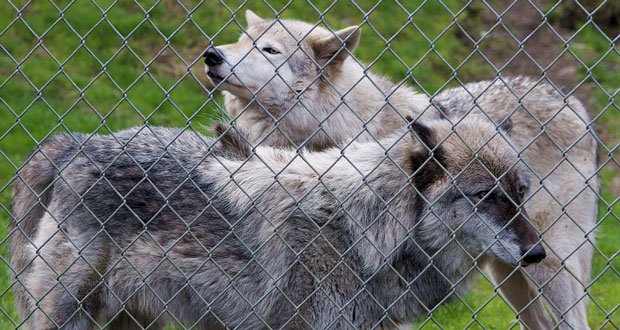 7. Oldest Nobel Prize winner Arthur Ashkin invented optical levitation and is working on light concentrators that may give everyone clean, cheap energy. – Source

8. The first and only female in the USA, Chef Dominique Crenn gets her third Michelin Star 2019. – Source

10. Pakistan extends full legal protections for trans people as equal citizens, allowing even trans+trans and non-trans+trans people to marry freely. Discrimination, harassment banned. Safe houses to be set up, inheritance rights have been equalized, and trans allowed to run for office and the assembly. – Source

12. NBA star Yao Ming’s dedication to saving elephants and sharks have resulted in an all-time low demand for ivory and shark fins. – Source

5 Ways Disney Hides Mundane Items Right in Front of You!