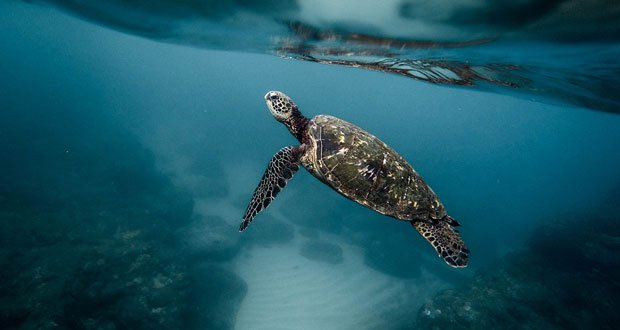 16. Sea Turtles are making a huge comeback, thanks to the endangered species act. – Source

20. Couple Stumbles on 1950s suitcase full of cash hidden in a wall while renovating basement. – Source 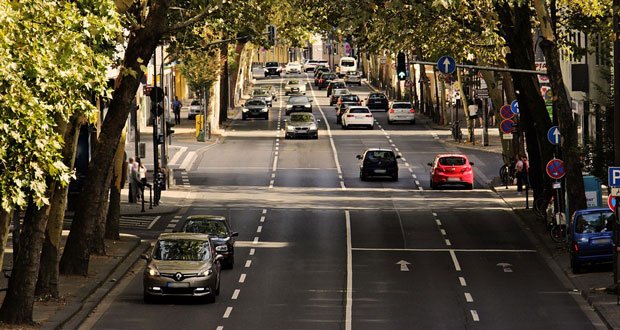 21. It’s now looking very likely that 2018 was the peak year globally for sales of cars with internal combustion engines. The EV revolution is here folks. – Source

22. Three California men have been granted French citizenship for their role in thwarting a terror attack on a French train in 2015. – Source

24. The number of Arizonans who believe climate change is a “serious problem” has grown sharply in the past three years, according to an annual survey of Western-state voters’ opinions on environmental issues. – Source

25. The bus driver is hailed a hero after saving 16 children from a burning school bus. – Source

5 Ways Disney Hides Mundane Items Right in Front of You!