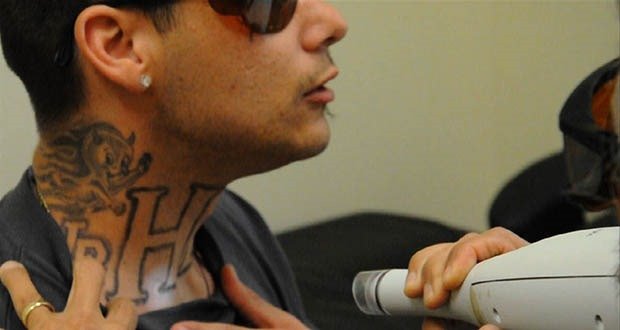 1. Los Angeles offers tattoo removal for inmates who regret a tattoo, or no longer wish to be associated with gangs and lifestyle to give them a wider employment opportunity when released from prison. – Source

2. Two Canadian airlines have suspended their rules about pets in the cabin, allowing wildfire evacuees to fly with their animals. – Source 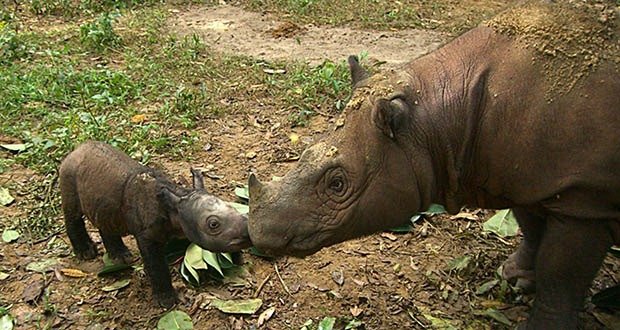 7. World hunger is at its lowest point in at least 25 years. – Source

9. Colorado city will use $1.5 million cannabis tax revenues to help the homeless. – Source 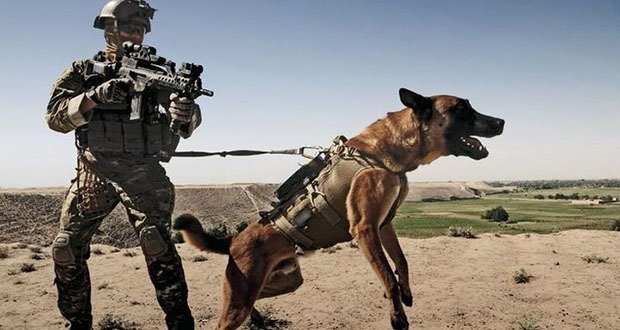 11. A team of British Special Forces is safe thanks to the efforts of a German Shepherd trained by the U.S. Army. The German Shepherd protected the SAS team when they were ambushed by ISIS fighters in Iraq last month. – Source

12. NFL player graduates from college after 13 years of work, fulfilling a promise to his mom. – Source

14. Man helps a 12-year-old girl he found sleeping in his backyard, reunites her with her family after discovering that she was reported missing. – Source 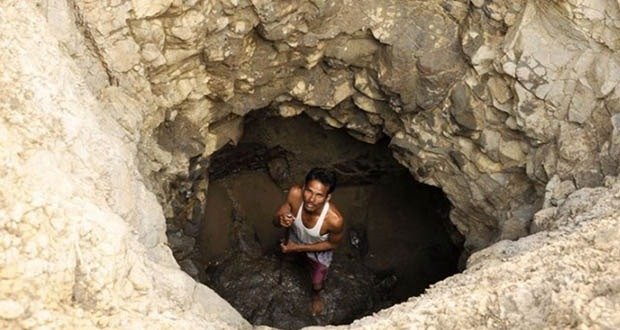 17. 33 rescued circus lions getting a new home in Africa. – Source

18. Domino’s staff save favorite customer’s life by checking in on him after he failed to place an order in 11 days and discover he had suffered a possible stroke. – Source 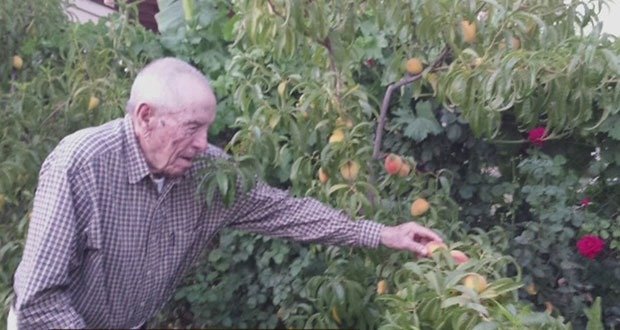 24. Brewery invents edible 6-Pack rings designed to feed marine life instead of killing it if they end up in the ocean. – Source