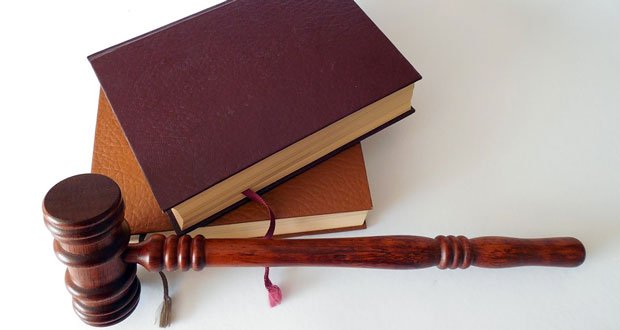 1. A new bill in Arkansas aims to promote gender equality by allowing fathers to more easily gain custody of their child. – Source

2. Barack Obama and Stephen Curry inspire boys with advice about healthy manhood, Obama: “If you are very confident about your sexuality, you don’t have to have eight women around you twerking.” – Source

3. AC/DC’s Angus Young has donated $19, 260 to a Canadian fan who skated for 19 hours and 26 minutes while listening to AC/DC as part of a charity fundraiser. – Source

4. The editor of an Alabama newspaper who recently urged the Ku Klux Klan to “ride again” has been replaced by an African-American woman. – Source

5. Dove is offering $5,000 grants for dads without access to paid paternity leave. – Source 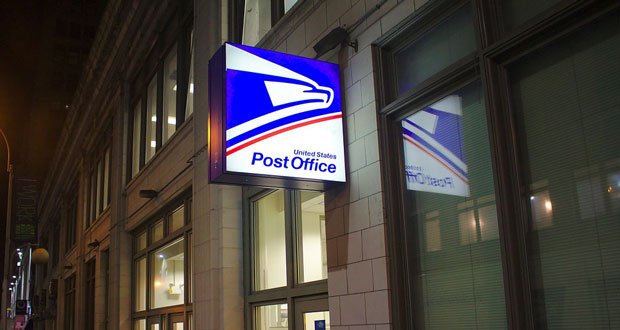 7. “Respect the penny”: Montrealer scours the city to find lost coins and donates it all to charity. – Source

9. Giant tortoises believed to have been extinct for more than 100 years are found alive and well in The Galápagos Islands. – Source 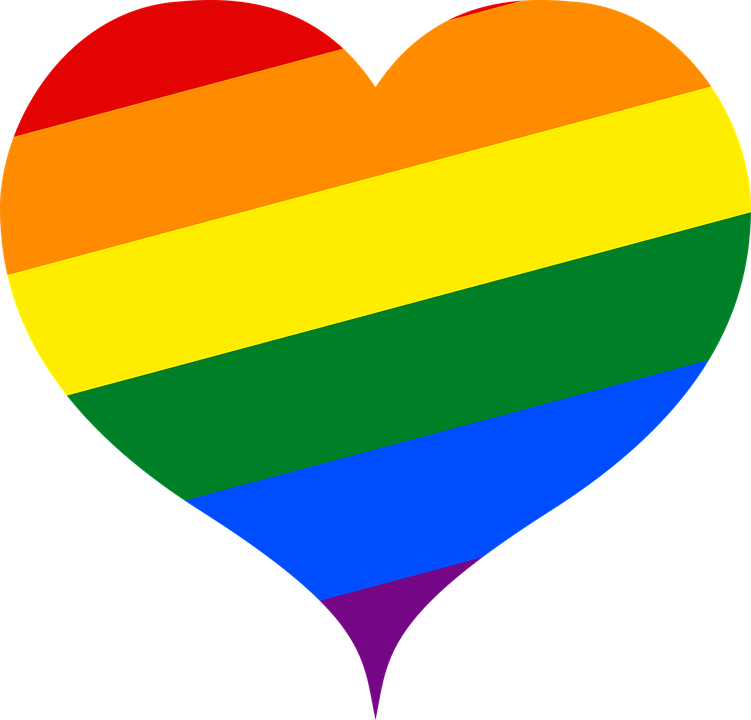 11. Same-Sex couples sue for the right to marry in Japan. – Source

14. Around 2,000 artifacts have been saved from the ruins of Brazil’s National Museum fire. – Source