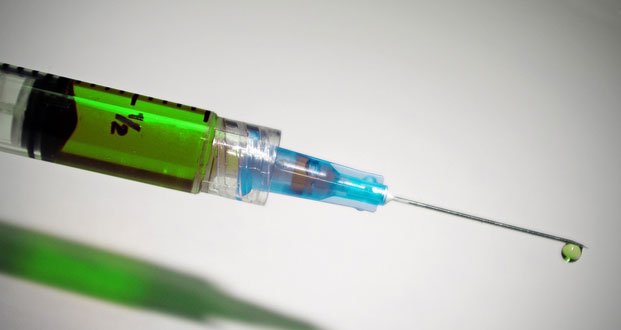 17. The polar vortex may have killed significant levels of invasive species of insects. – Source

18. Local Humane Society has adopted out every single cat. – Source

20. Aware that the meal some students gets at school is their only meal, teachers in West Virginia, volunteer their time and resources to make sure students get fed during a statewide work stoppage. – Source 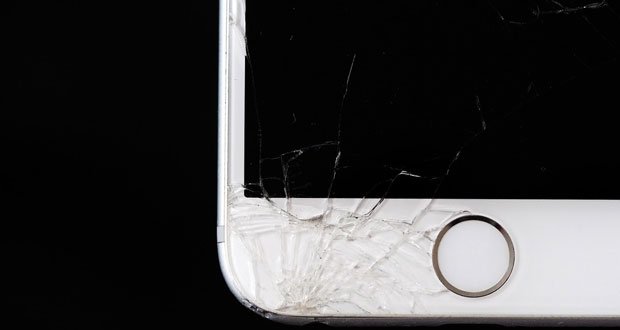 21. Right to Repair legislation is officially being considered in Canada. – Source

22. Small Arizona town marshal tried to bully a 12-year-old journalist. She did not back down. – Source

23. Four men arrested for vandalizing a Unesco World Heritage site in India have been made to fix a 16th Century pillar that they had pulled down. – Source

25. Congress is set to pass a massive conservation bill with big wins for birds. – Source