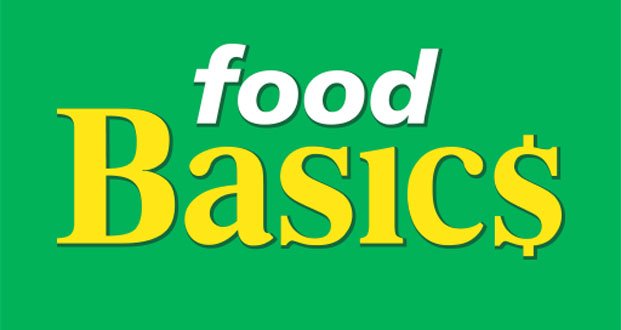 1. A grocery store in Canada was left unlocked and unattended on a national holiday. The only thing taken was cherry tomatoes, for which a person left $5 at the checkout. The person actually overpaid. – Source

2. Two beluga whales captured from the wild and forced to spend their lives performing in a Chinese aquarium are to be flown to the world’s first beluga whale sanctuary in Iceland. – Source

3. WWII veteran gets thousands of cards after asking for just 100 of them for his 100th birthday. – Source

5. Rhino deaths plunge in South Africa after the anti-poaching effort. A number of rhinos killed by poachers fall for the fifth year. – Source 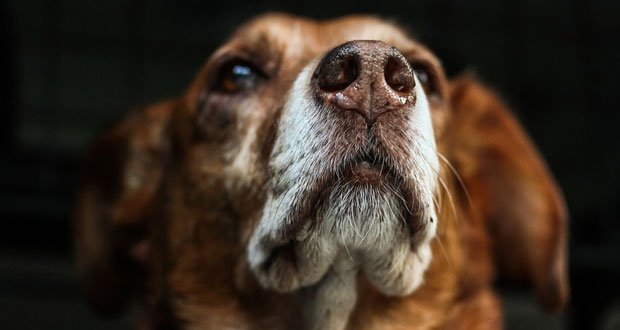 6. A full ban on animal fur farms in the Czech Republic is now in effect. – Source

8. A hospital in Czech republic furnished a room in the 60s and 70s style, a time when today’s seniors were young. A lot of older patients feel more comfortable and are able to recover memories. – Source

10. A major chemical company is building roads made of recycled plastic. They’ve already stopped 220,000 pounds of waste from ending up in landfills. – Source

11. Jaden Smith helping out with the flint water crisis. – Source

13. He’s Vietnamese. She’s from North Korea. They had to wait 3 decades to marry. Married finally. – Source

14. Homeless man saved from bitter cold by a female driver, who let him ride the bus all night. – Source