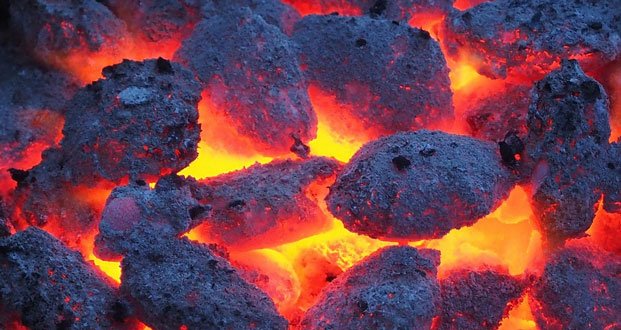 16. Germany, one of the largest consumers of coal, has decided to shut down all its coal-fired plants by 2038. The country has made this announcement owing to its international commitments in the fight against climate change. – Source

18. Dave Bautista was so poor he had to tape cardboard in his shoes to keep his feet dry. Now he’s in Guardians of the Galaxy. – Source

19. Two Marvel fans rent out an entire theater for a private screening of “End Game” to help a cancer patient Meet a Marvel Actor. – Source

20. Solar + wind met nearly 9% of U.S. power demand in 2018 Solar output grew 25% and met 2.4% of all U.S. electric demand last year. But despite dramatic gains in emerging markets, only California, Nevada, and Hawaii are meeting more than 10% of demand with in-state solar. – Source 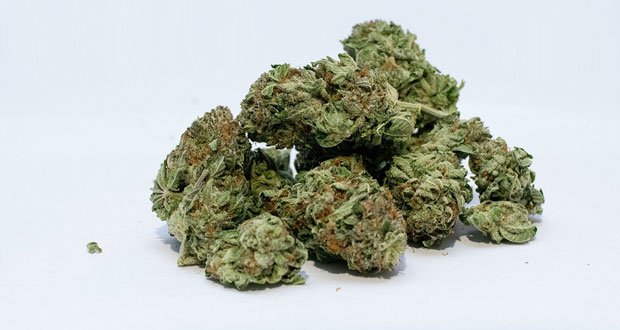 21. Over 8,000 marijuana convictions in San Francisco dismissed with help from a computer algorithm. – Source