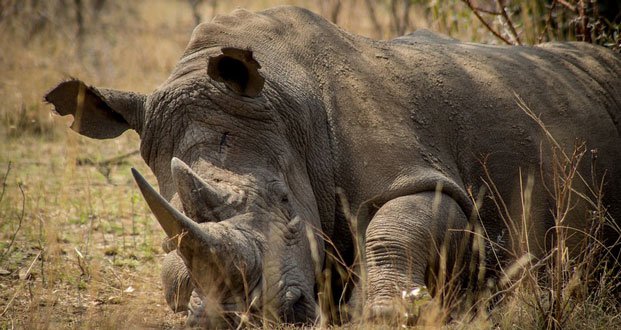 1. In the last five years, Kenya’s poaching rates have dropped by 85% for rhinos and 78% for elephants. – Source

2. Detroit Tigers’ Matthew Boyd and his wife Ashley Boyd are saving children in Uganda from sex slavery. “The bad guys aren’t smarter than us. We can end this. We can outsmart them. ” – Source

3. California drought officially over after more than seven years. – Source

4. An Arizona man challenged “bored teens” to pick up trash and it went viral. – Source

6. The University of Tennessee to be free for lower-income students. – Source

7. An inspiring story about a formerly incarcerated opioid addict who went to law school to fight for better opioid addiction treatment in jails and prisons. And she seems to be winning. – Source

8. A dog that was lost on a Scottish mountain for 48 hrs, in midst of extreme winter weather, is rescued by Coastguard. The coastguard helicopter crew spotted the dog on a narrow ledge above a 200ft drop. They brought him on board and was later reunited with his owners. – Source 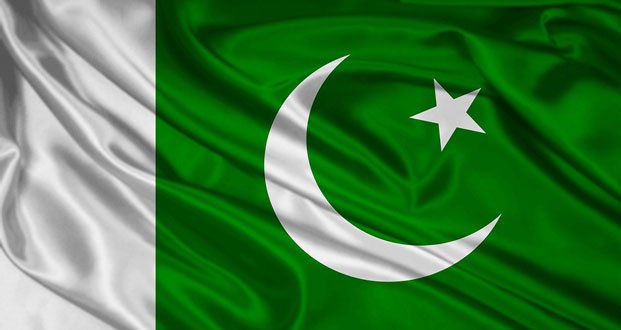 11. Pakistan to recognize Naeem Rashid with “National Award” for his act of valor during NZ terror attack. – Source

13. From 2020, adults in England will be considered potential donors unless they choose to opt out or are excluded. – Source

14. Fungus quickly breaks down plastic, can replace many other substances in production, and can be used in antivirals. – Source